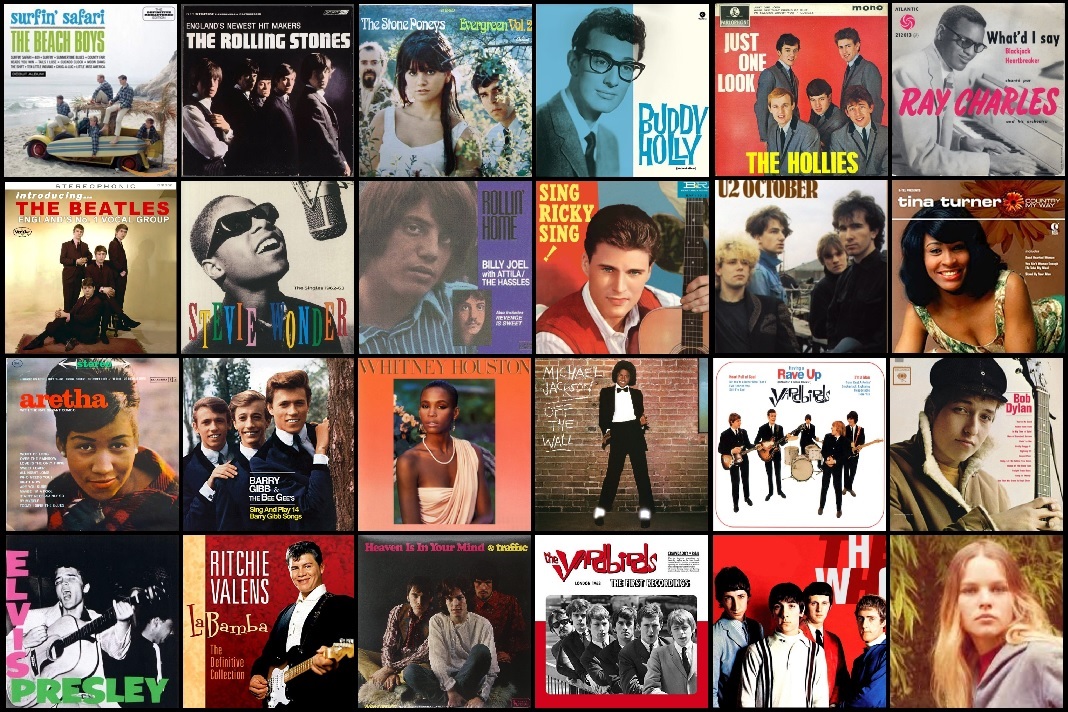 Recently, I attended a youth songwriters showcase at The Mississippi Songwriters Festival that featured a number of talented young performers including several around the ages of 19, 20 or 21.

It’s easy to forget that some of the biggest names in music history came into the public’s eye at a similar age. The following list of Rock & Roll Hall of Fame inductees first achieved success between the ages 18 and 23 (or earlier).

There are many such examples in every genre of music. I could have continued to list names and interesting facts “all night” (e.g., a 13 year-old Little Stevie Wonder hit the big time in 1963 with the chart-topping “Fingertips, Part 2”; Michael Jackson was only 11 when the Jackson 5 scored their first #1 hit “I Want You Back”; nearly ten years later, a soon to be 21 year old Michael Jackson released his 1979 classic Off The Wall, which included the hits “Don’t Stop ‘Til You Get Enough”, “Rock with You” and it’s title track. Three years later Thriller arrived). As you can see, the above list of Rock & Roll Hall of Fame Inductees proves that you can’t count someone out just for being young. 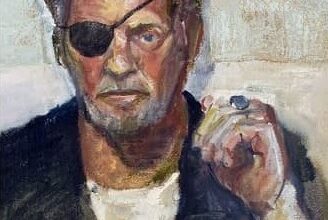