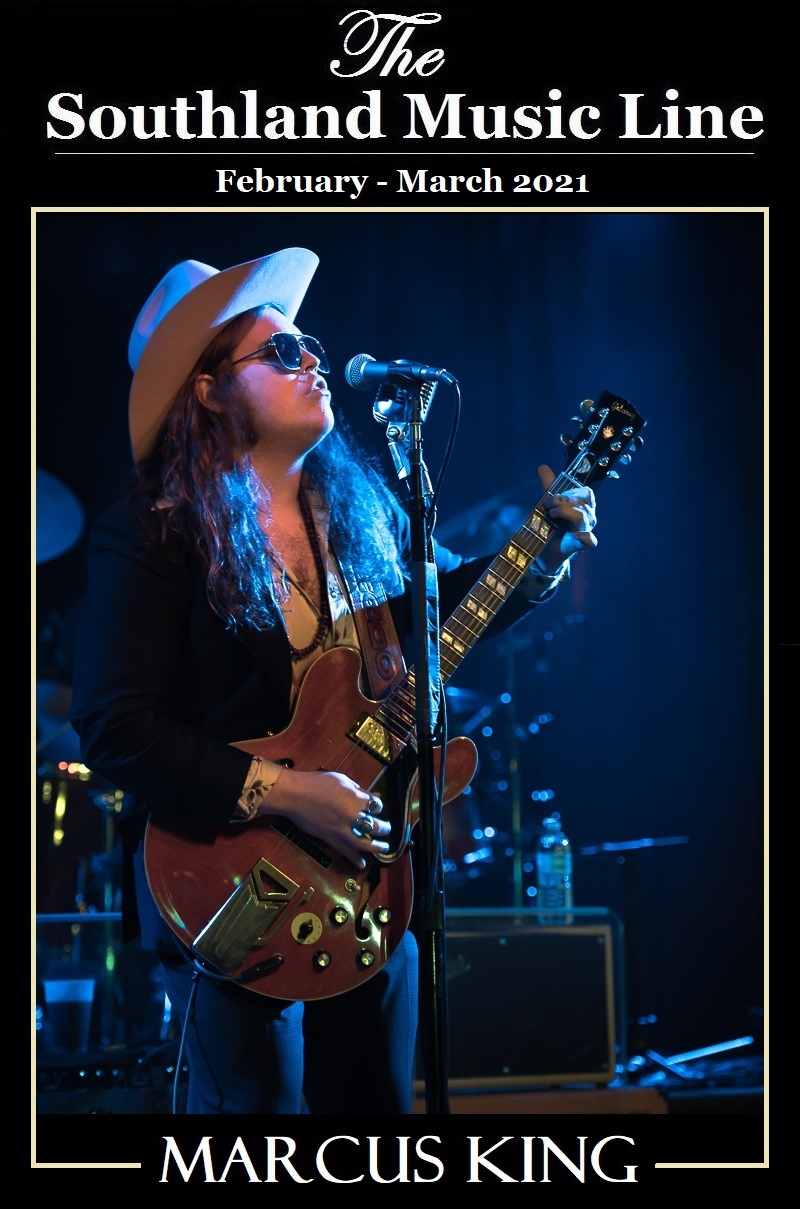 Our latest cover spotlights musician, singer, songwriter and band frontman, Marcus King. We have enjoyed numerous King performances, including a crowd pleasing appearance at the all-star “Love Rocks NYC” (Beacon Theatre in New York City in 2019), South By Southwest in Austin, Texas, and “Live at the Soul Kitchen” in Mobile, Alabama. King’s Grammy-nominated 2020 solo album, “El Dorado” was named favorite album of 2020 by The Southland Music Line’s Stephen Anderson. (The above photo was taken by Stephen Anderson at The Soul Kitchen in Mobile, AL and the cover design is by Johnny Cole).
Click Here for Previous Covers 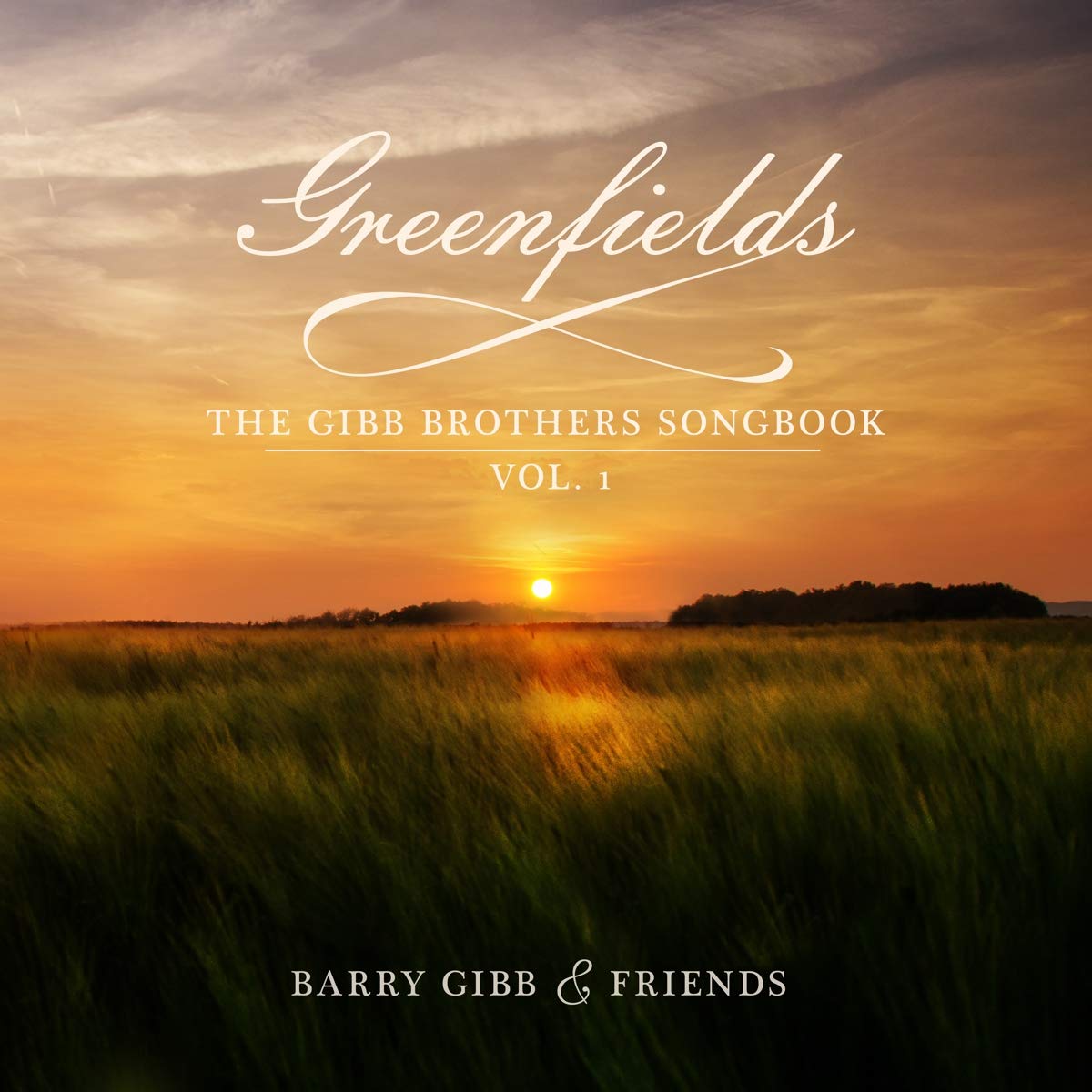 Click Here for Spotlight Music of the Month Archives. 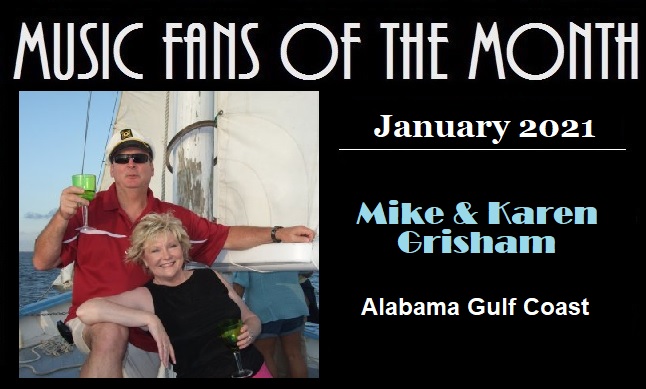 We start the new off with recognizing Mike & Karen Grisham as January’s Music Fans of the Month. They are loyal supporters of the Gulf Coast Music Scene and can often be found enjoying great music at The Peoples Room of Mobile. We always look forward to seeing them at shows and appreciate their good friendship.

Click Here for Music Fan of the Month Archives