Along The Pontchartrain Concert Series

On the rainy Saturday morning of April 17, 2021, The Southland Music Line photographer, Stephen “Andy” Anderson, traveled west from his Pascagoula, Mississippi home to enjoy the much anticipated “Along The Pontchartrain Concert Series” overlooking the picturesque Chef Menteur Pass near Bayou Sauvage. The day’s music event featured many of the region’s best and most talented entertainers. Its amazing lineup consisted of Grayson Capps, Corky Hughes, Will Kimbrough, Cary Hudson, Russ Broussard, George Porter, Jr. and Brian Daley. The Southland Music Line has featured the majority of these music artists, who are favorites of our readers, in articles and photo collections at our website.

As Anderson made his way down Chef Menteur Highway towards the Louisiana destination, he realized this “Rain or Shine” event would likely be moved indoors. Upon arriving at the event’s location, he was pleasantly surprised to see that the spacious venue would be exceptional for photos and easily accomodate all in attendance.

Not only did “Along The Pontchartrain Concert Series” feature incredible music, but also included outstanding southern Louisiana cuisine.

The following photo collection by Anderson provides a glimpse of this exceptional event. Stephen Anderson and all of us at The Southland Music Line want to thank Chris Bolka, everyone who helped make the day successful, and, of course, the many talented musicians. It is a pleasure to cover and photograph such enjoyable occasions.

By Johnny Cole with assistance by Stephen Anderson
. 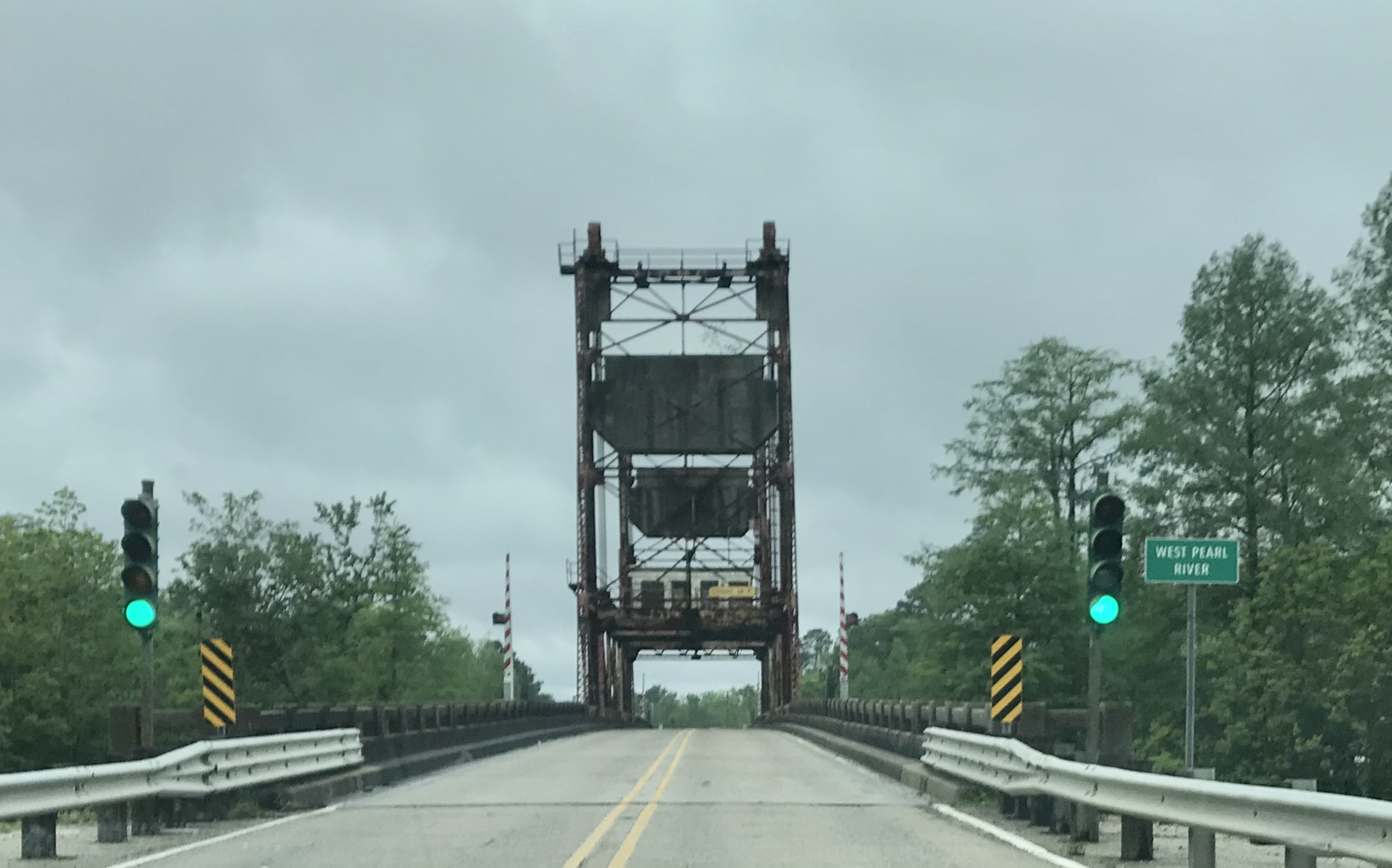 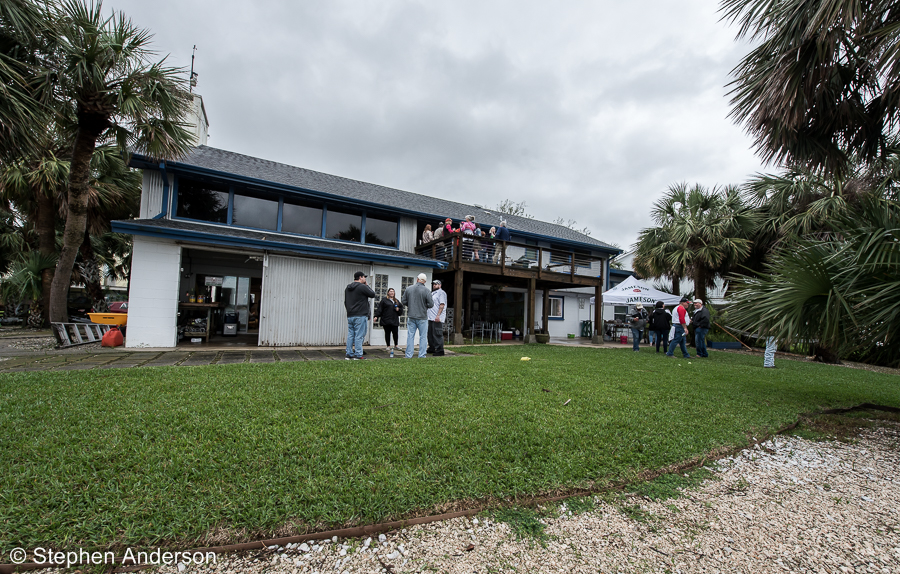 The site of the Along The Pontchartrain Concert Series 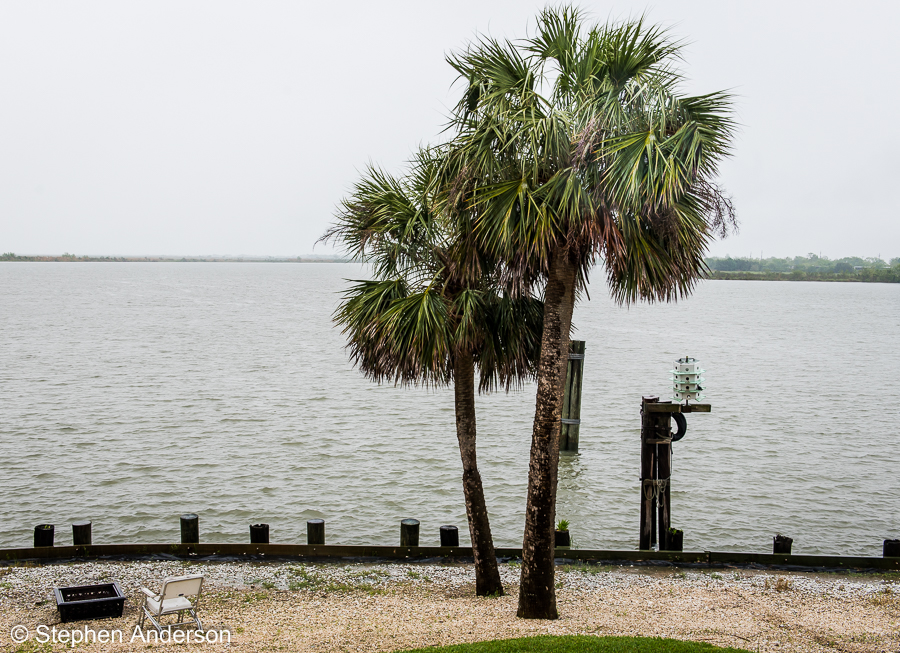 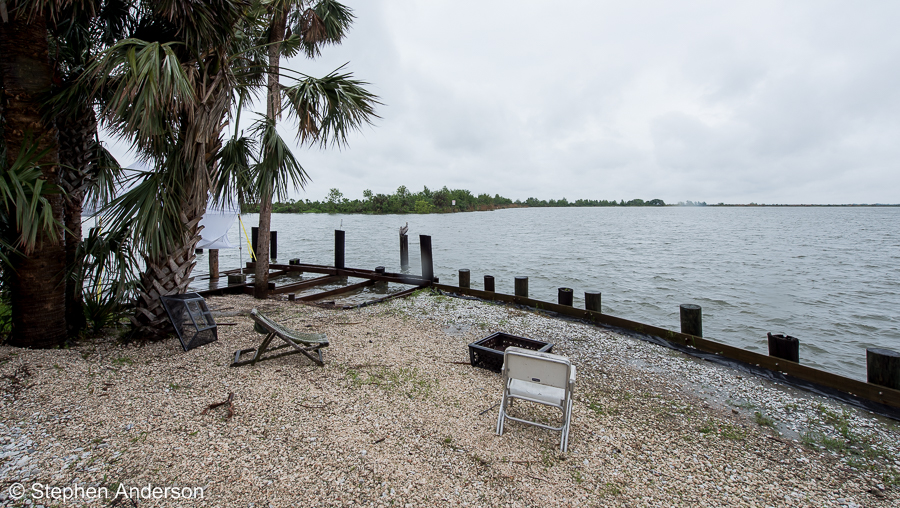 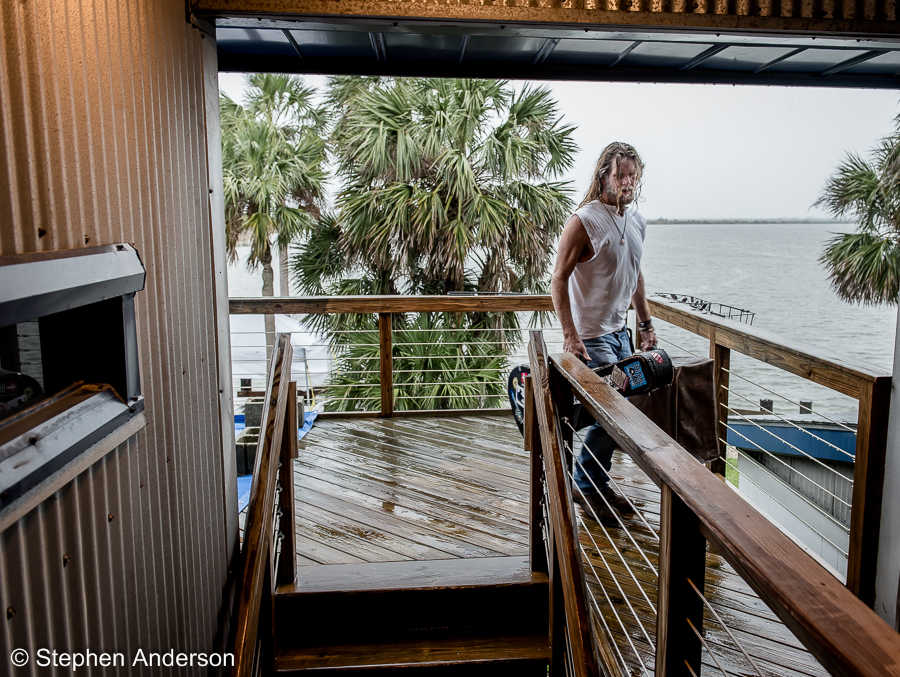 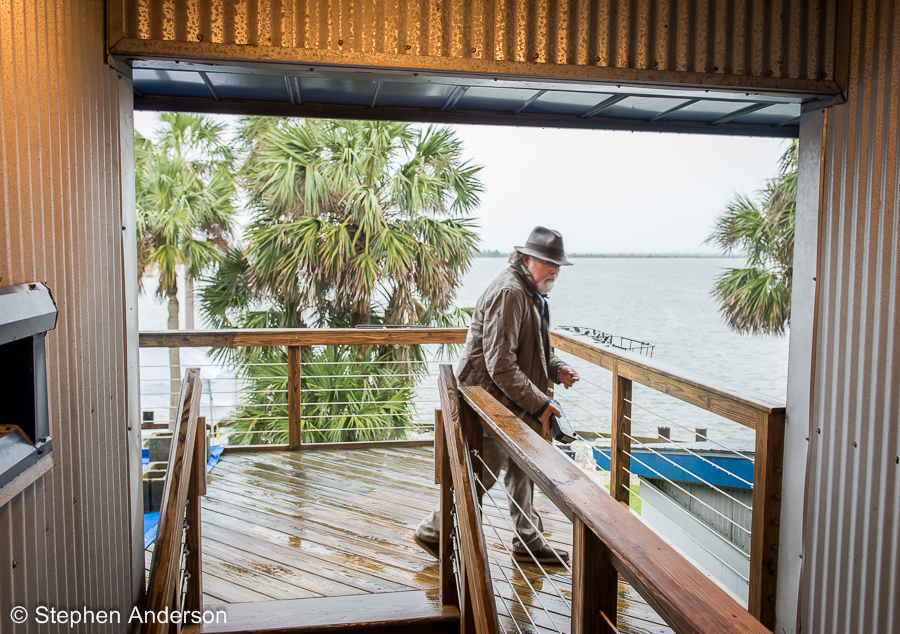 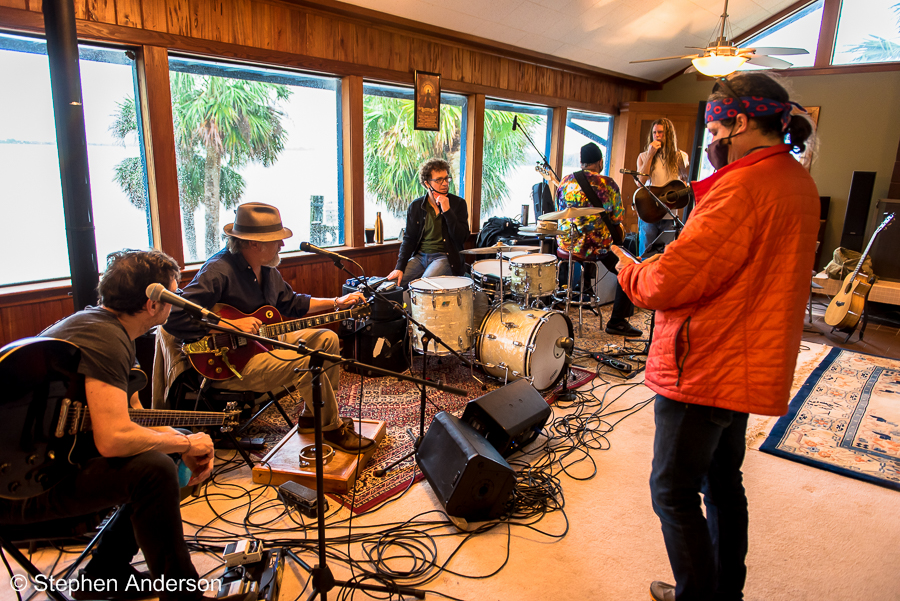 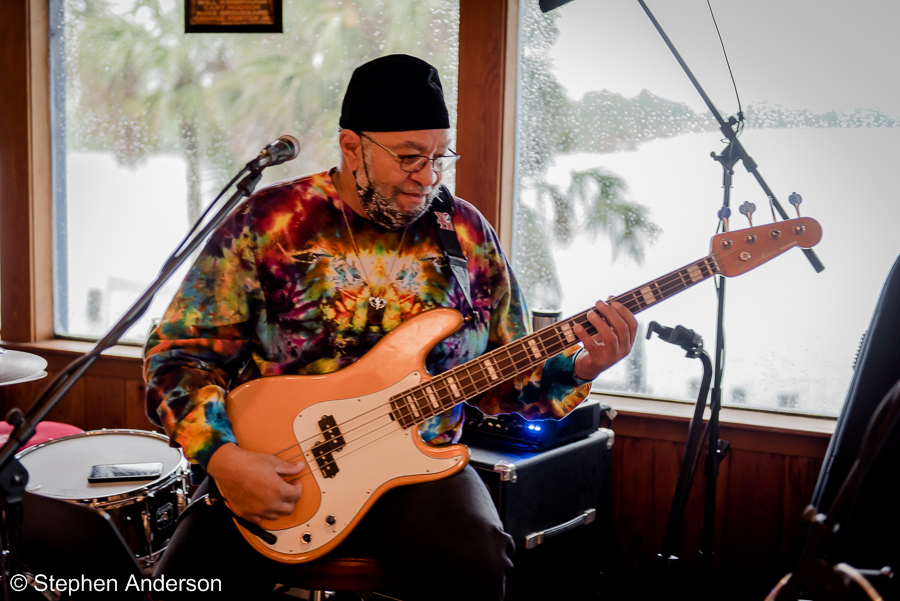 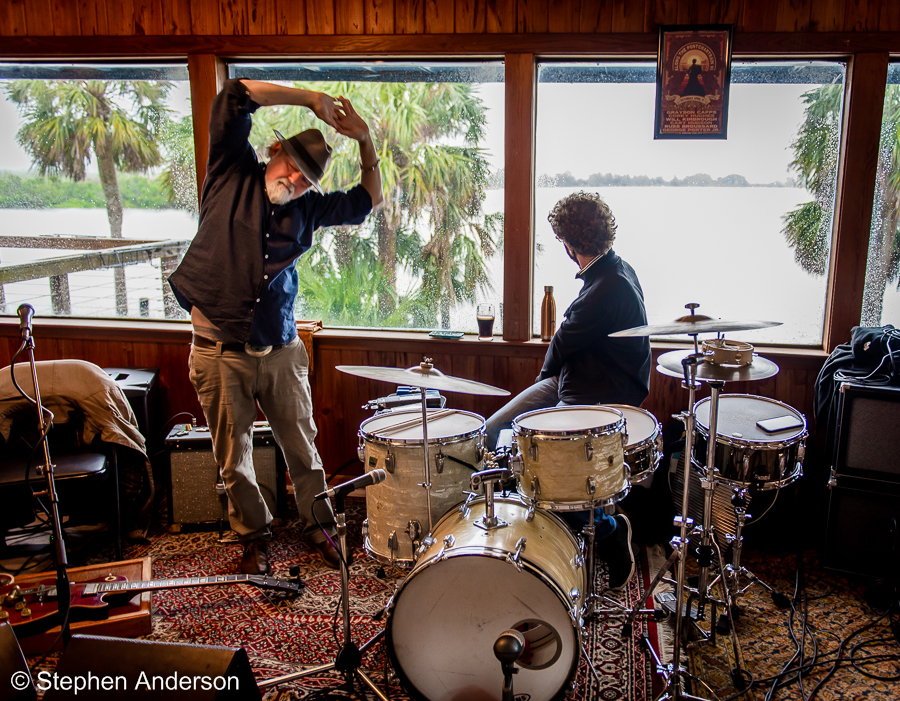 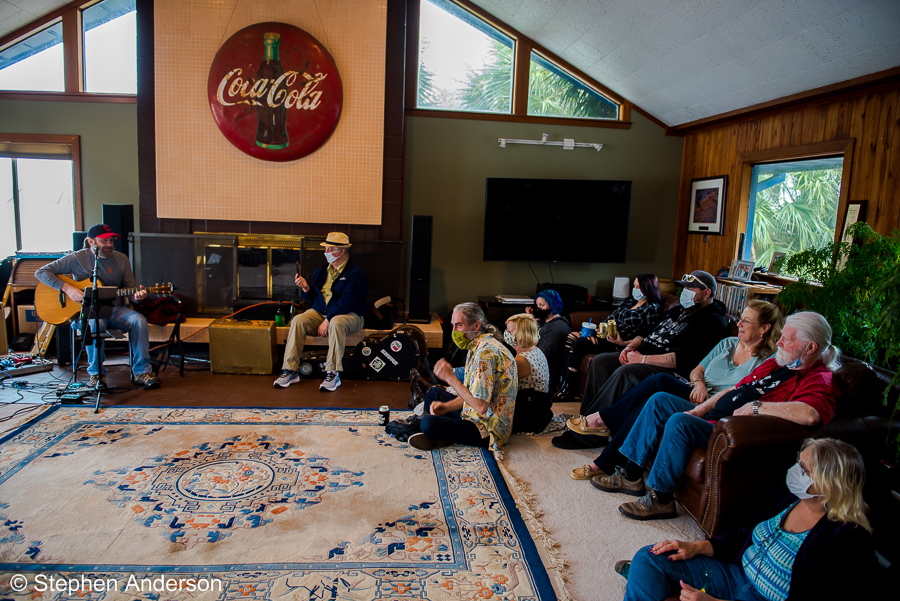 Brian Daley performing at the Along The Ponchartrain Concert Series 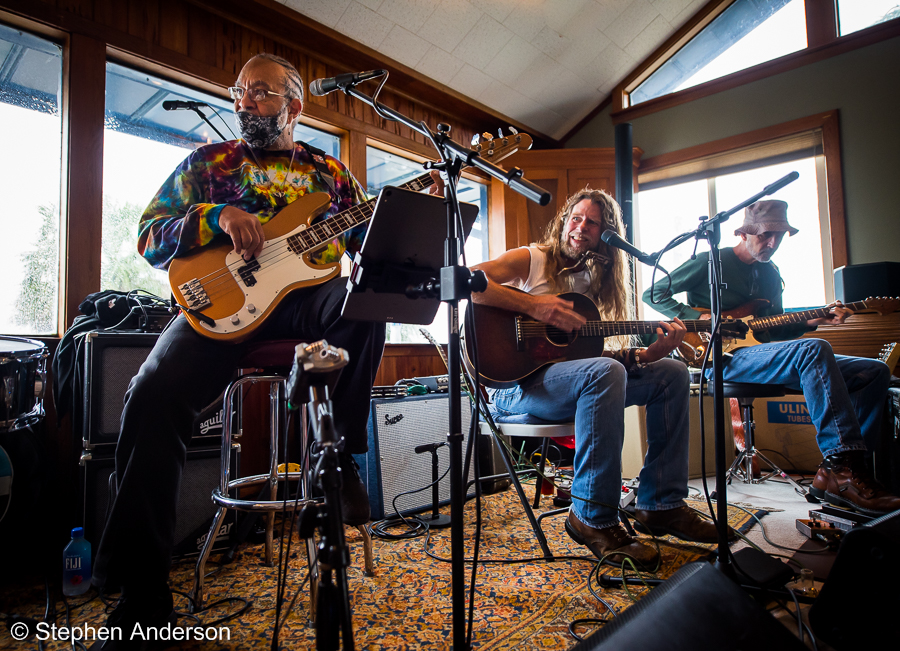 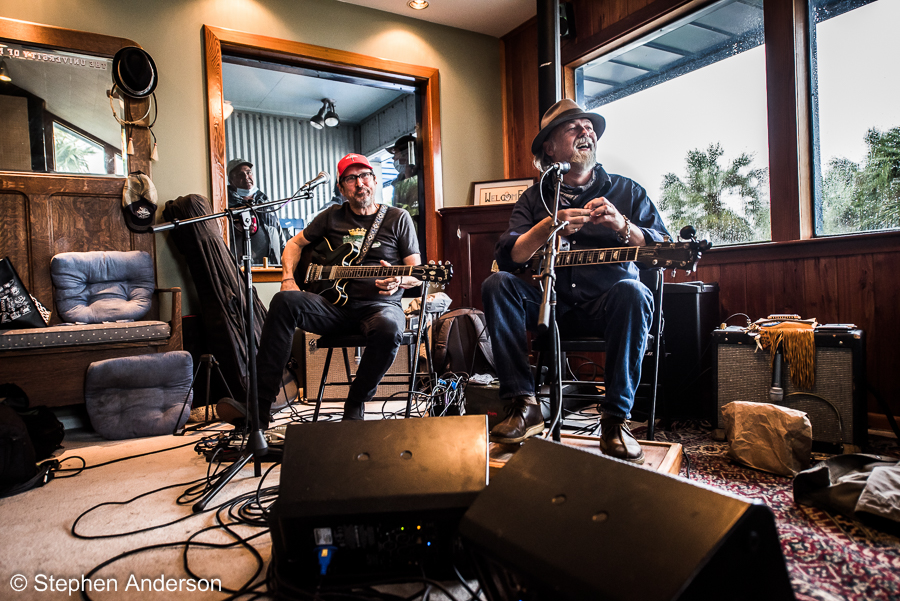 Will Kimbrough and Cary Hudson 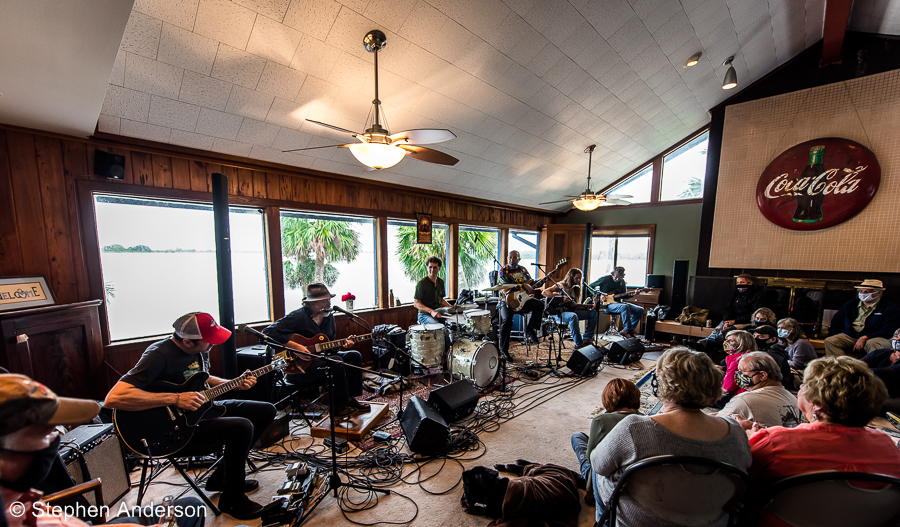 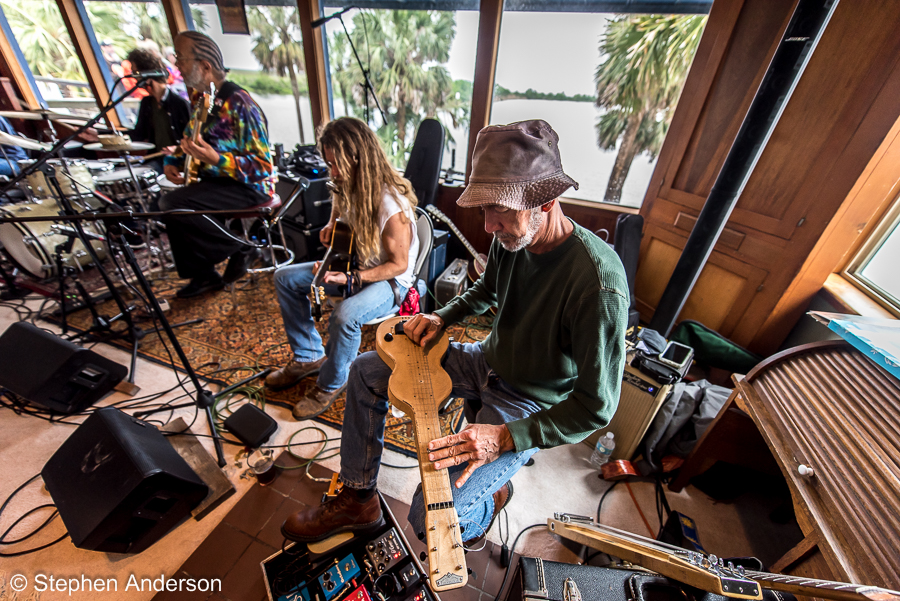 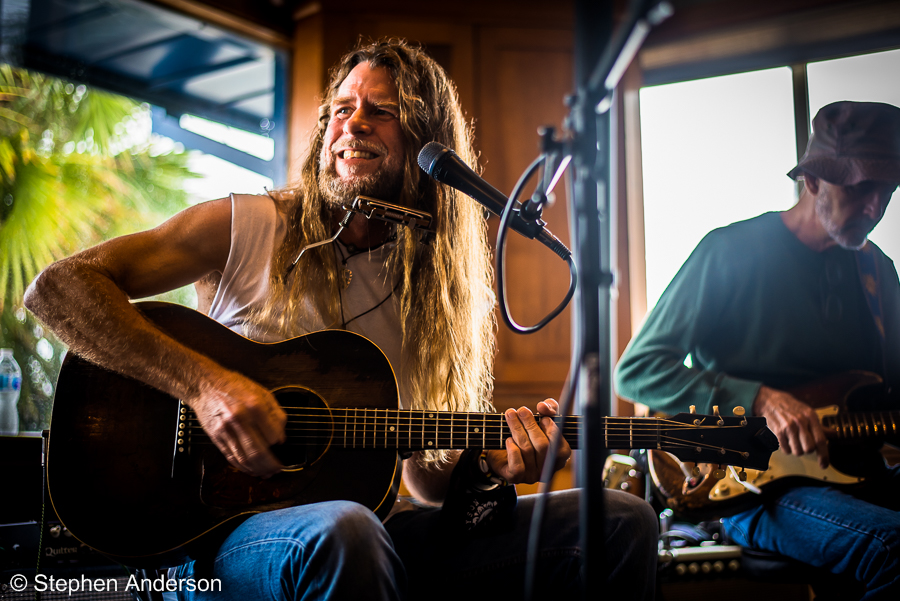