Christina Christian’s album “Silent Sea” was April 2017’s Spotlight Music of the Month at The Southland Music Line. Following the photos, read what we said about Christina and her latest release. 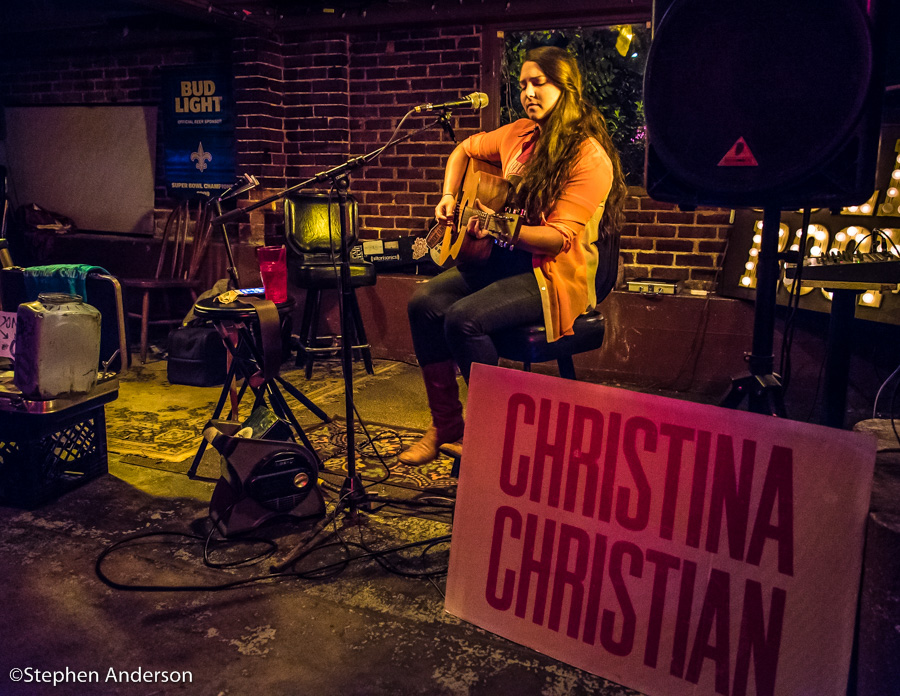 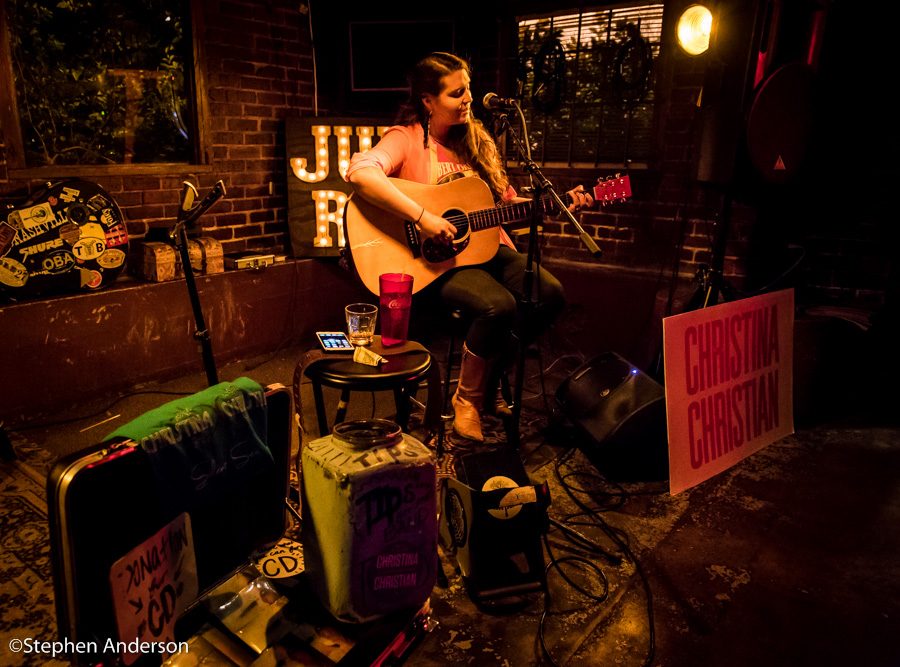 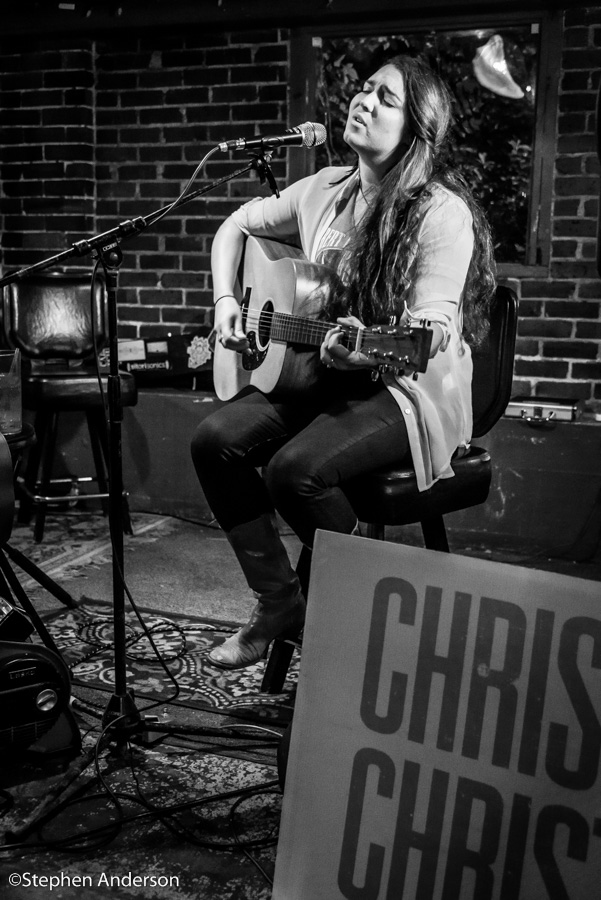 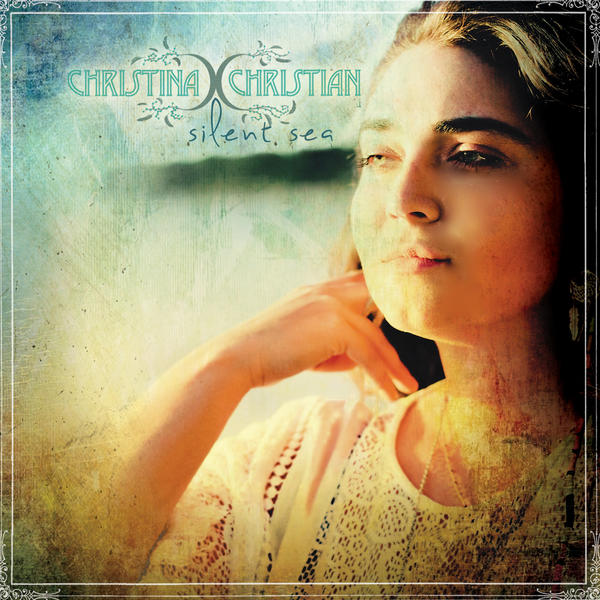 This month we are highlighting the album “Silent Sea” by southern Alabama’s very own Christina Christian. This twelve song collection contains an engaging group of original music. Christina is known around the Deep South for her gift as a songwriter and honest delivery of a song. “Silent Sea” is testament of her earnest devotion to doing what she obviously loves. The album begins with “Around We Go”, a perfect introduction and one of my early favorites. It is followed by “Quirky Little Thing”, a song co-written with Lynn Langham whose songs have been recorded by such artists as Wynonna, Emmylou Harris and Rodney Crowell. Another standout track is the delightful “Keepin’ You Young” accompanied by Nick Biebricher. With the passionate “Call It What You Want”, Christina pulls you in with her heartfelt lyrics paired with a pleasing instrumental accompaniment. The song has that “it factor” and is deserving of radio airplay. Christina Christian, no stranger to songwriting, has given us a well-crafted album of songs to enjoy. We will certainly be hearing from her in the coming years.