After much anticipation, Lauren Murphy, singer-songwriter from the Alabama Gulf Coast with strong ties to the San Francisco Bay area, has officially released her latest album, “Psychedelics”. Following its December 2020 pre-release show, Murphy will now, rightfully, begin promoting it in 2021.

In a previous review of Murphy’s music The Southland Music Line said “Lauren Murphy can always be found delighting audiences everywhere with her inimitable style. In a crowded field of sometimes repetitious musical mediocrity, it’s refreshing to experience Murphy’s gift for originality and soul-stirring performances.” What was said then has only taken on more meaning since. This latest album highlights all these things previously said of Murphy and more. 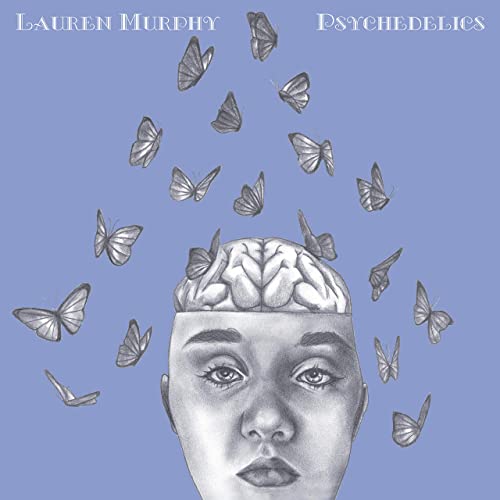 In April of 2019, Murphy and her band, The Psychedelics entered the Mobile, Alabama studio, Dauphin Street Sound (owned by former San Francisco Giants MLB player, Jake Peavy) to lay down several tracks for the upcoming album. Joining Murphy was Mark Karan (best known for his long-term work with members of the Grateful Dead in Bob Weir & Rat Dog) to assist on production. After recording seven of the eight tracks and feeling positive about them, Karan (who co-produced the album with Murphy) laid down some additional guitar parts at his Fairfax, California studio along with Henry Salvia adding his musical expertise to the mix. Murphy and all those involved worked diligently at keeping the album true to form.

Murphy dedicated herself to getting this album into the hands of her fans and things looked promising for 2020, but as we all know in March of last year due to the Covid 19 pandemic, things went dark for musicians trying to earn a living and getting projects released. Eventually, outdoor solo gigs further helped Murphy with her expenses owed on her beloved project and beginning in the spring, Murphy returned to Dauphin Street Sound to refine the album’s mixes with engineer and studio manager, Keylan Laxton. 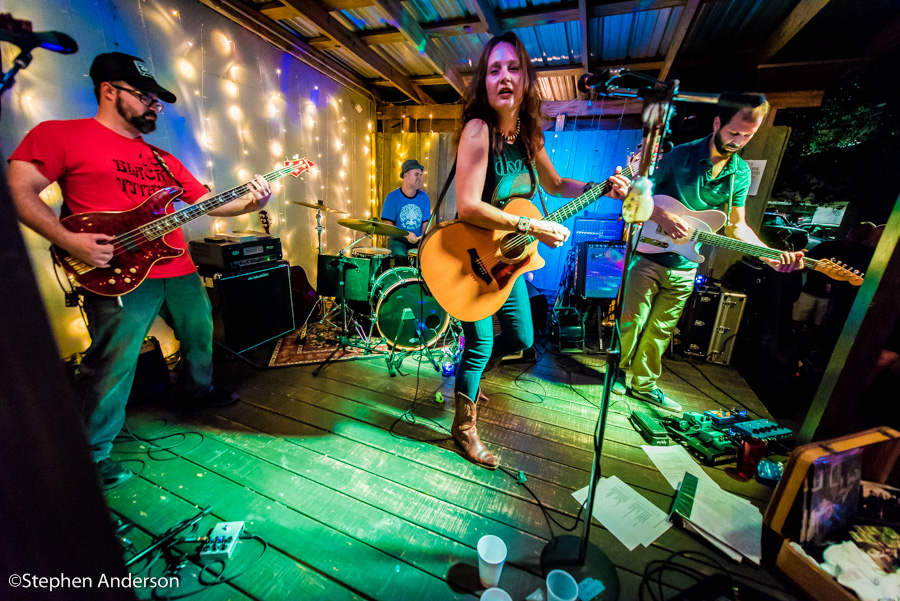 Lauren Murphy and band rockin’ it out at The Bone & Barrel in Fairhope, AL

In describing the songs on her latest album, Murphy says she wanted to give the album an authentic “live” feel….. and that is exactly what was accomplished. This latest album provides us with a window into who Lauren Murphy is as an artist. It also taps into several aspects of her career featuring among its tracks four original songs and two songs by the band Zero (Lauren’s late husband, Judge Murphy’s band). These two songs were written by the late Robert Hunter (Grateful Dead) for Zero. Also featured is the Jefferson Airplane song, “Somebody to Love”. The album title “Psychedelics” (from the Greek word “Psyche Delos” meaning Mind Manifesting) is a fitting tip of the hat to her band’s name and genre.

Murphy says “I strongly believe the thoughts one puts out in the world return to you, and we need to focus on the positive.” She also beautifully points out how doing the Zero/Hunter songs continue to keep her late husband Judge’s memory close. “Psychedelics” is also a testament to how her musical influences have had a huge impact on her as the artist that we have all come to enjoy. 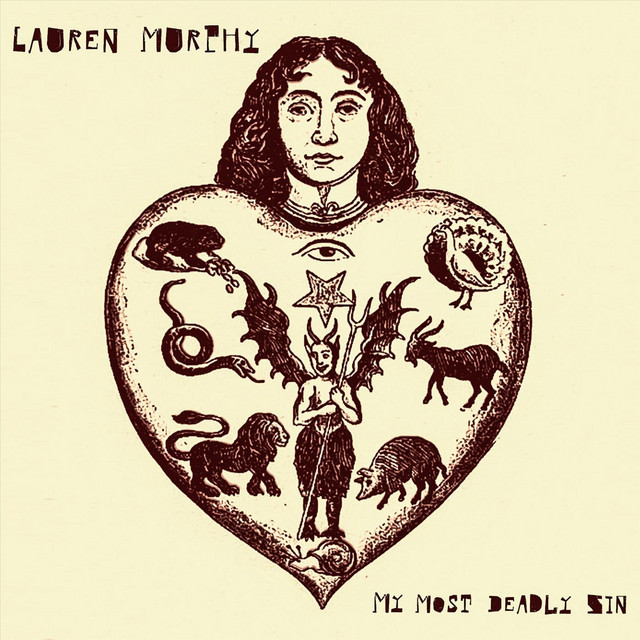 A Bonus Track
During the late spring of 2020, Murphy released the Molly Thomas produced single “My Most Deadly Sin” (which we reviewed at the time of its release). In our review, we said the song has the ability to brilliantly and stylistically paint a picture in the listener’s mind. At the same time, it is one those songs almost begging to be used in some film noir. This can be said of a lot of Murphy’s music. “My Most Deadly Sin” was listed as one of my favorite singles of 2020 and has been added as a bonus track on Murphy’s latest album. 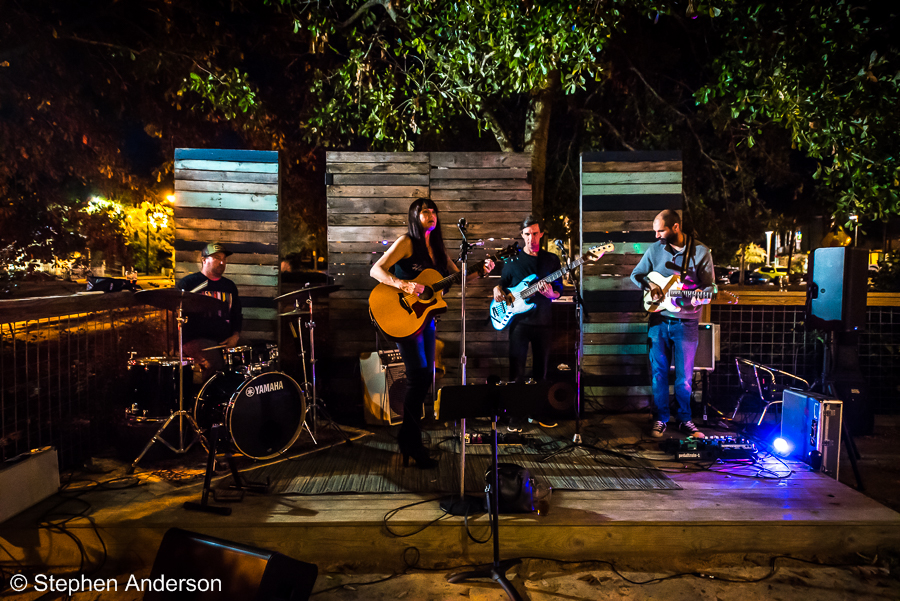 A few years ago I had the privilege of driving Lauren Murphy and a friend to the airport in New Orleans for a trip back to San Francisco, which allowed us time for a great extended conversation. Over the past number of years, it has been a lot of fun getting to know Murphy and enjoying many of her shows at a wide range of places, including the Gulf Coast music venues – Jack’s by the Tracks, Callaghan’s Irish Social Club, Cedar Street Social Club, The Frog Pond at Blue Moon Farm and more. Speaking for everyone at The Southland Music Line, we are happy about the new album and looking forward to others enjoying it, too. We also appreciated being mentioned in the album’s acknowledgements and couldn’t be more pleased for Lauren and all those involved with the new music.

“Psychedelics” is available everywhere online including ITunes, Spotify and Amazon Music. Downloads and CD’s are also available directly at LaurenMurphyMusic.com. Also, visit Lauren Murphy’s official website for information on upcoming shows as restrictions continue to be lifted in 2021. 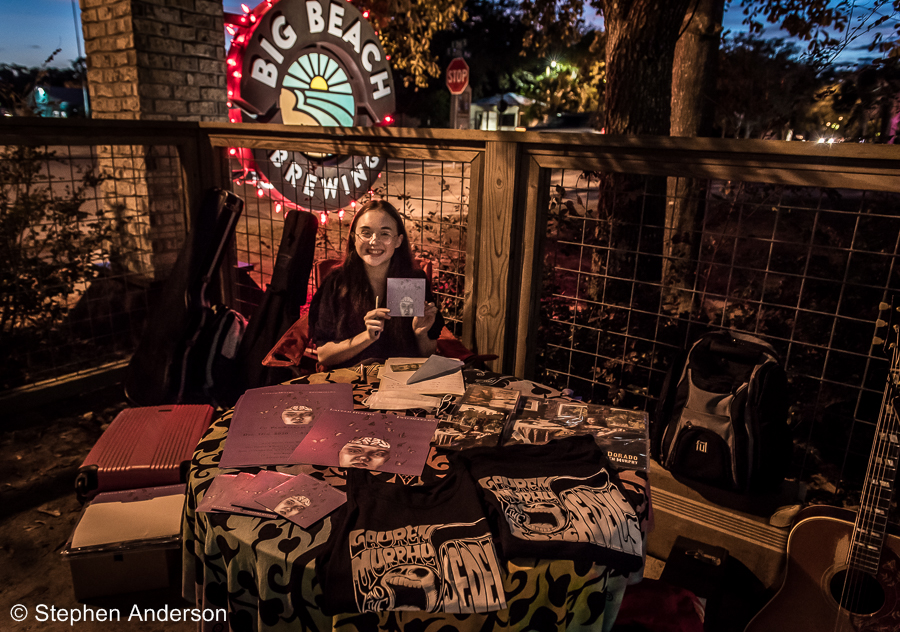 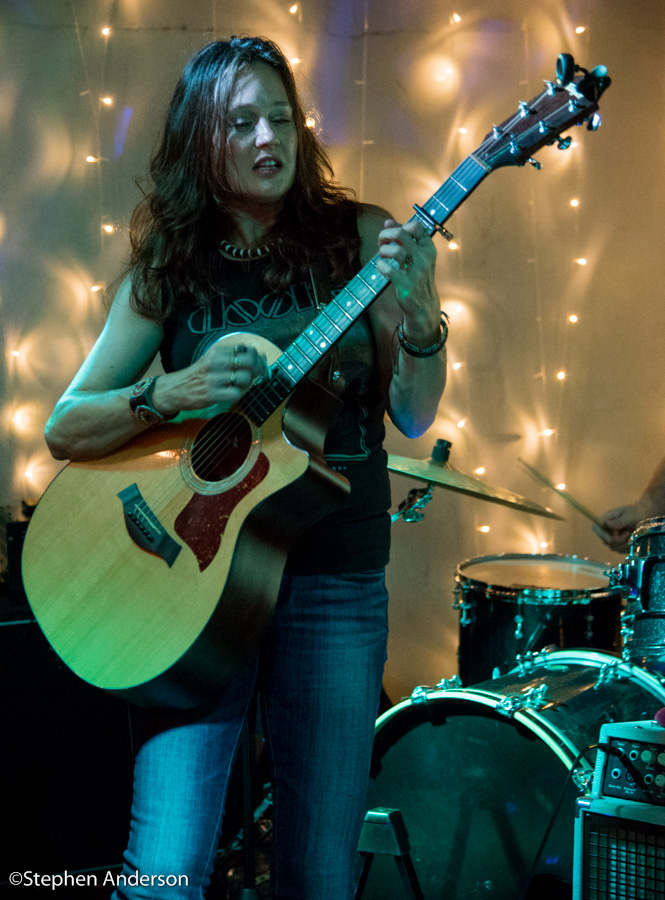 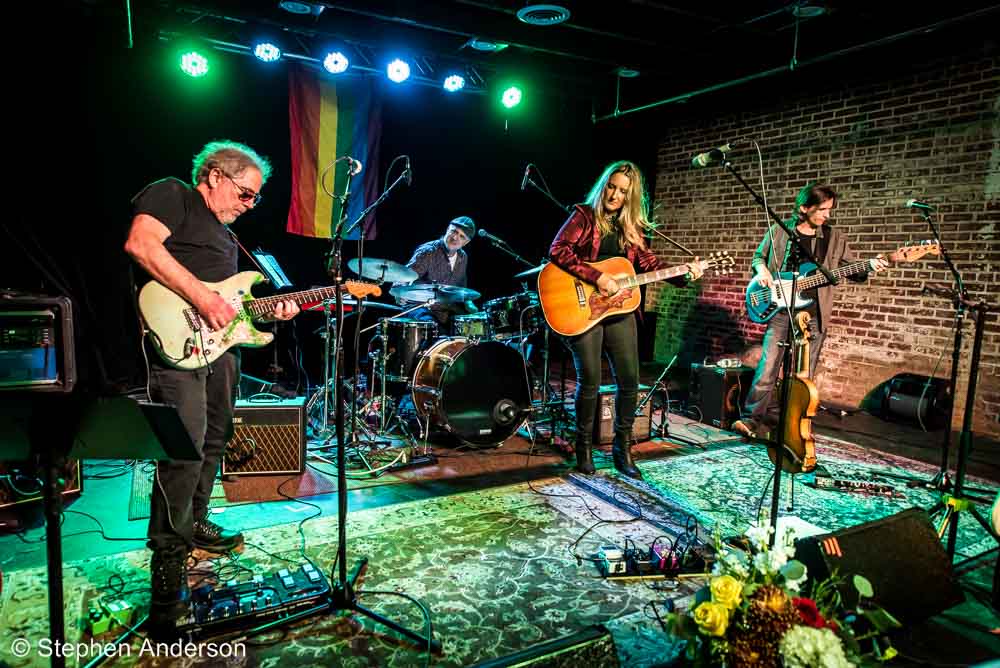 Molly Thomas & The Rare Birds – Time for These Wings to Fly 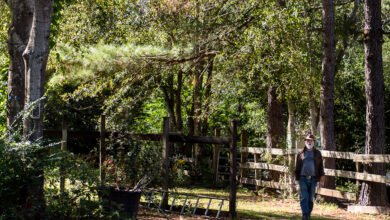 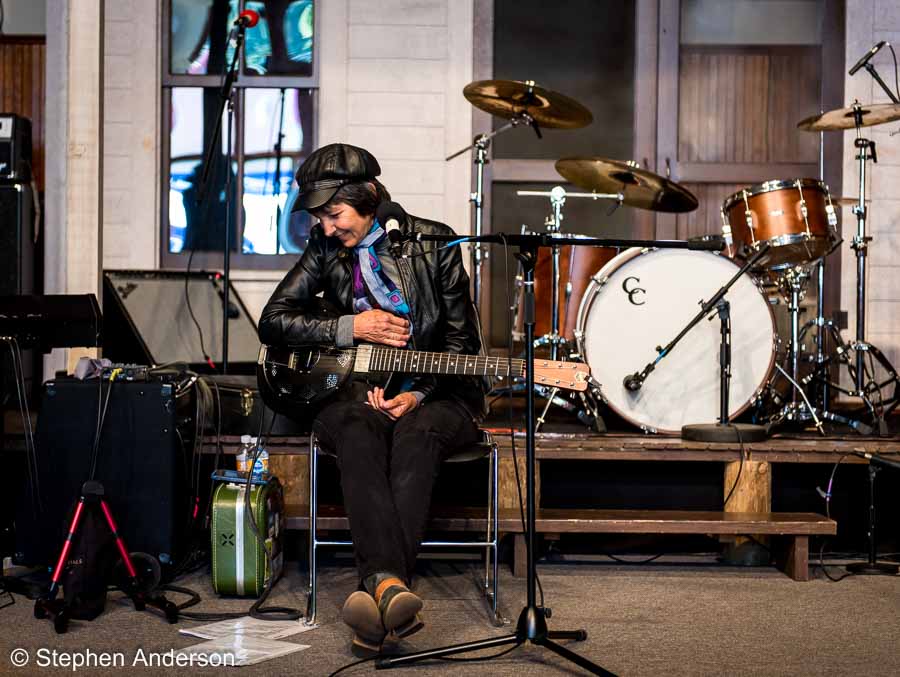