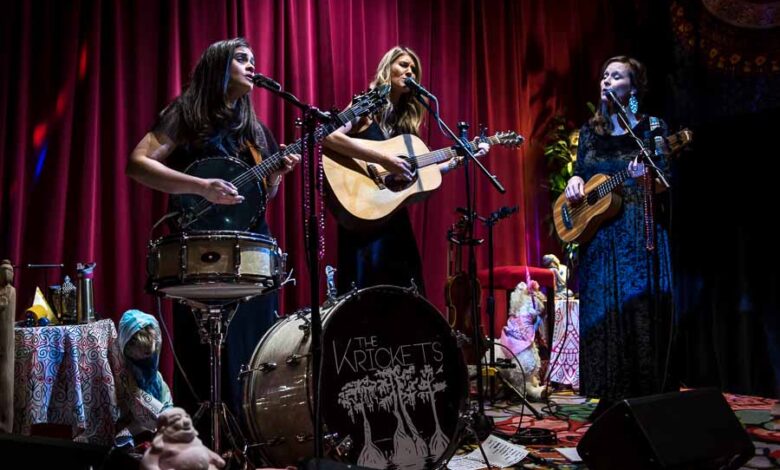 The Southland Music Line loves learning about interesting places to enjoy live music. In the fall of 2019, while attending a show at The Peoples Room of Mobile (AL), I met Mark Myers, Harbor Center board chairman and co-creator of The Lobby Lounge in Slidell, Louisiana. I later ran into Myers and his wife at the Ozone Songwriters Festival in Mandeville, Louisiana. We were there enjoying the music of the gifted young music artist, Chaislyn Jane, who had performed at The Lobby Lounge earlier in 2019 and I had met at The Mississippi Songwriters Festival.

Since learning about The Lobby Lounge, I have been looking for an opportunity to go there. Finally, on February 6, photographer, Stephen Anderson and I were able to attend a show. On this particular evening, The Krickets (the award-winning music trio from Alabama and Florida) were scheduled to perform.

The Lobby Lounge clearly wants to make each monthly showcase a memorable experience. Myers told me much of the audience are repeat visitors, which helps create a warm and pleasant atmosphere. Each month, Myers, Harbor Center general manager, Kathy Lowrey, and a devoted team of assistants transform the lobby of The Harbor Center into a welcoming “listening room” experience.

When looking over the list of upcoming shows, music fans will recognize the top-notch line up of nationally touring performers. The Lobby Lounge’s comfortable layout provides the audience an array of seating options. Plus, there is no shortage of outside parking with easy access to the venue. Catered food and beverages are reasonably priced inside the Harbor Center, too.

We were excited about this night’s show. Surprisingly, I had never seen The Krickets perform live, though I have been a fan of band member, Emily Stuckey, since her performance at a Harrison McInnis album release show in 2017. The Krickets were perfect for The Lobby Lounge and vice-versa creating the perfect connection between performer and audience. Along with Emily (vocals, guitar, percussion) are Lauren Spring (vocals, guitar, fiddle), and Rachel Grubb (vocals, bass, guitar).

The Krickets received their name following a cancer benefit in honor of Cristina “Cricket” Russell. Since then, they donate a portion of every album sale to The Cricket Fund and Beyond which provides women’s health services to the uninsured. 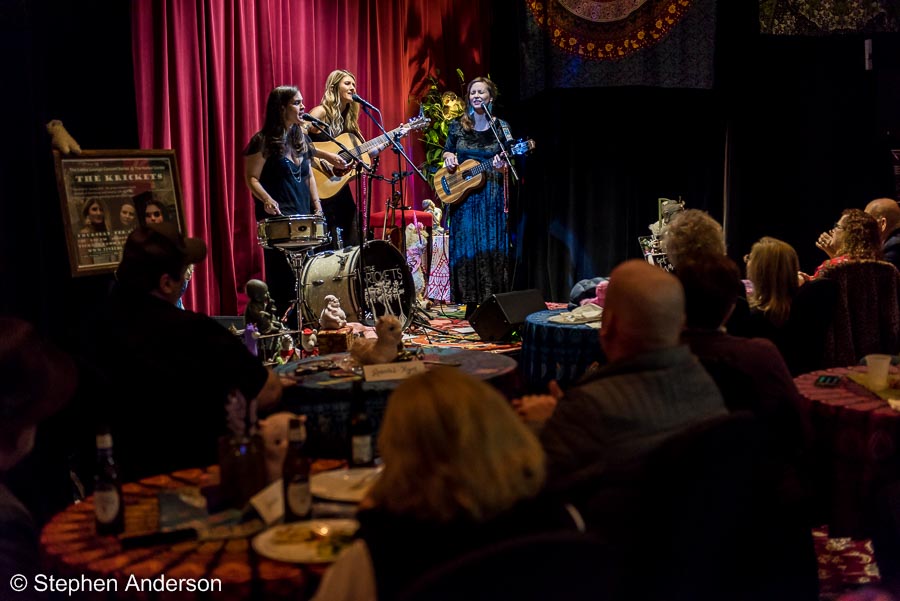 The Krickets at The Lobby Lounge inside the Harbor Center in Slidell, LA

The Krickets (with a “K”) have received multiple accolades including 2016 IMA Folk Song of the Year (“Cool Cool Water”), 2016 IMEA Folk Artist of the Year, and their song “Redbird” was named 2019 Alt Country Song of the Year at the Independent Music Awards.

The trio, who have recorded albums in both Muscle Shoals and Nashville, and worked with producers Ben Tanner of the Alabama Shakes and Grammy nominee, Sam Ashworth, delivered a well received two hour show at The Lobby Lounge. Anyone who had not heard them before, definitely left this show as a fan.

The Southland Music Line encourages our readers to attend a show at The Lobby Lounge. The Harbor Center, located at 100 Harbor Center Blvd. south of The Oak Harbor exit off I-10 in Slidell (25 miles east of New Orleans; less than hour west of Biloxi-Gulfport, MS) is very accessible. As mentioned, The Lobby Lounge Concert Series is a monthly event. For ticket information, follow The Lobby Lounge at Facebook.

We look forward to attending more shows at The Lobby Lounge. The Krickets’ show was a great introduction to this outstanding live music venue. 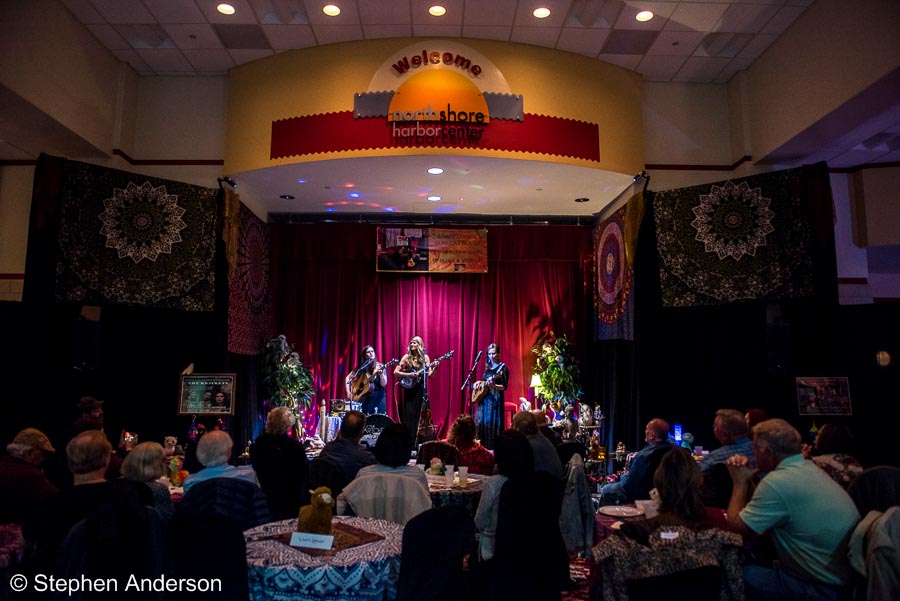 The Krickets at The Lobby Lounge inside the Harbor Center in Slidell, LA 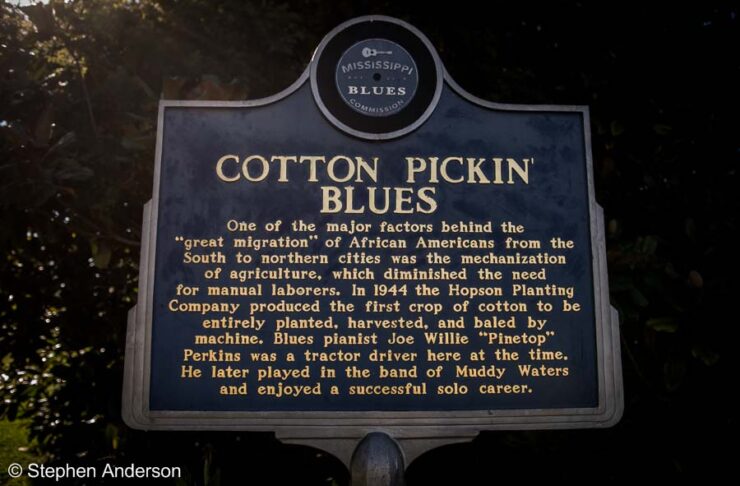 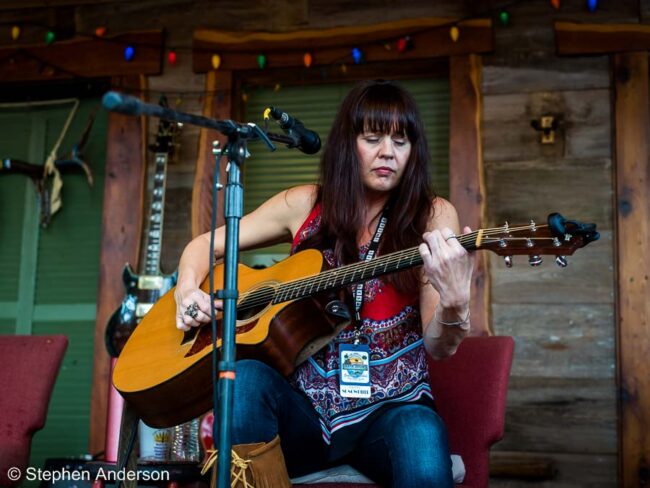 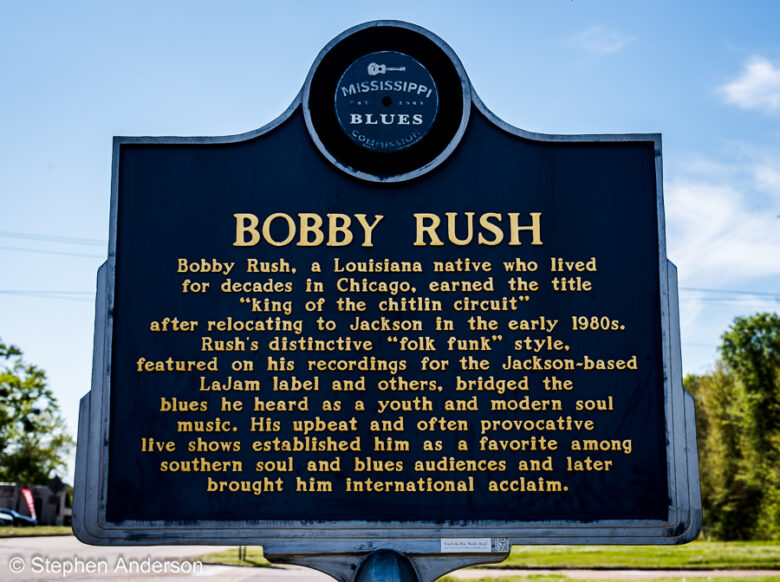