On October 5, 2013, Stephen “Andy” Anderson, Robby Amonett and I officially launched The Southland Music Line. Our story began two years earlier when Rosco Bandana’s Jason Sanford introduced me to both Andy and Robby at Ben Kaufman’s Irish Coast Pub in Gulfport, MS. We quickly found that we had much in common and our friendship grew to what it is today. Shortly after our meeting, they told me about a place in Pascagoula, Mississippi called Jack’s by the Tracks, owned by Mark Garrison.

Robby also told me about a popular duo called Sugarcane Jane that would soon be performing at “Jack’s”. Robby added that the duo featured Anthony Crawford, who used to perform with Neil Young. That name sounded familiar, so I replied “Didn’t Crawford also perform with Steve Winwood, too? (because of my job, I remembered him from his years of touring with several familiar names) Well, it turned out that I would join Robby and Andy that evening at Jack’s, which would become the ground zero of our future website and company.

As it turned out, our new adventure would combine a longtime music journalist, a talented photographer with an impressive resume, and a much loved and admired artist, known for his paintings of live performances. Since the early days of The Southland Music Line (often referred to as “The Line”), we have kept our mission simple. We wanted things to be about the music artists, the venues, those who attend the shows and of course, the music. Our catchphrase has always been “A Southern Pilgrimage in Search of the Best Music”.

After years of attending live music in such places as New York City, Washington, DC and Athens, GA, I finally began to recognize the wealth of musical talent along the Gulf Coast and nearby areas, helping me realize that I didn’t always have to go elsewhere to enjoy spectacular live music. Besides The Irish Coast Pub and Jack’s by the Tracks, Robby, Andy and a number of new friends told me about several other incredible music venues. During these past eight years, The Southland Music Line has enjoyed live music at such places as John “J.T.” Thompson’s Callaghan’s Irish Social Club in Mobile, AL, Jim Pennington’s The Peoples Room of Mobile (formerly known as The Listening Room), The Frog Pond at Blue Moon Farm (owned by Cathe Steele) in Silverhill, AL, The Julep Room in Ocean Springs, MS, the Thirsty Hippo in Hattiesburg, MS, The Grand Magnolia Ballroom in Pascagoula, MS, The Lobby Lounge in Slidell, LA and many more.

The Line has also been privileged to attend a number of events across the region, including the Mississippi Songwriters Festival, the Bogalusa Blues & Heritage Festival and we regularly attend the South By Southwest Festival in Austin, TX. Personally, my travels around the globe to places such as Australia and Europe do have their rewards, but it is the time spent enjoying music with my Gulf Coast friends that brings ultimate joy. 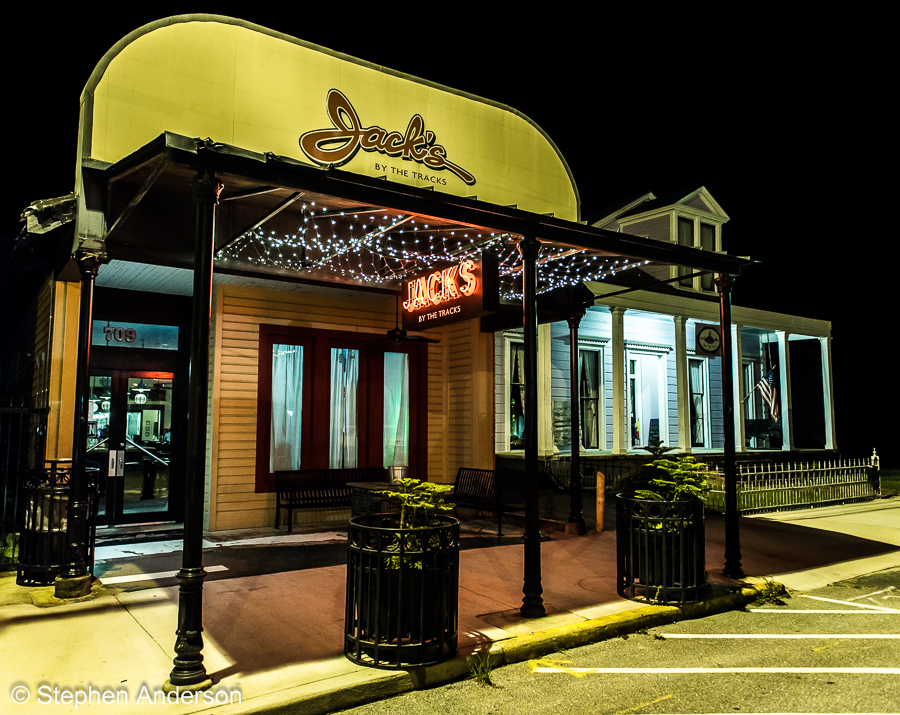 The Southland Music Line was founded at Jack’s by the Tracks in Pascagoula, MS in October 2013.

In 2018, Brenda Germany officially joined The Line as a writer, associate editor and photographer. She has written many articles and was instrumental in the developement of our regular feature “The Mississippi Blues Trail Series”. Brenda has become a major part of our team with equal input in our decisions.

The Southland Music Line has also enjoyed working on a variety of projects with others: The TV show “Music Scene” (Stefan Lawson, co-host and Steven Dale, producer) and the “Coastal Noise” podcast with Stefan Lawson.

During these past eight years, we have had several contribute to The Line: Glenda Campbell, Cindy Thamert, Connie Gibbs, Leslie Mulcahy and Tom “Doc” Leytham have all been guest writers. Several friends of “The Line” have assisted with editing (Patsy Cheek, Sandra Cole and Connie Gibbs) and additional photography (Chad Edwards, Simone Lipscomb and Shane Rice have all contributed photos at our invitation). There have also been many whom we have traveled with to shows and events across the country. The Southland Music Line has been and will remain a group project with the same mission. We thank everyone who has contributed.

Our name, The Southland Music Line, which is based on the concept of a tour bus traveling the South in search of great music, a variety of interesting facts, places and people will continue as we enter our 9th year. We have always agreed that we will “do this” as long as we are enjoying it and our readers are interested.

In the coming months, we have several new ideas, plus our website has proudly taken on a new look and update with possibly several new features on the horizon.

For now, we want to thank “You” the readers and those who kindly show support to our endeavors. It is appreciated by our team and we look forward to a brand new year. 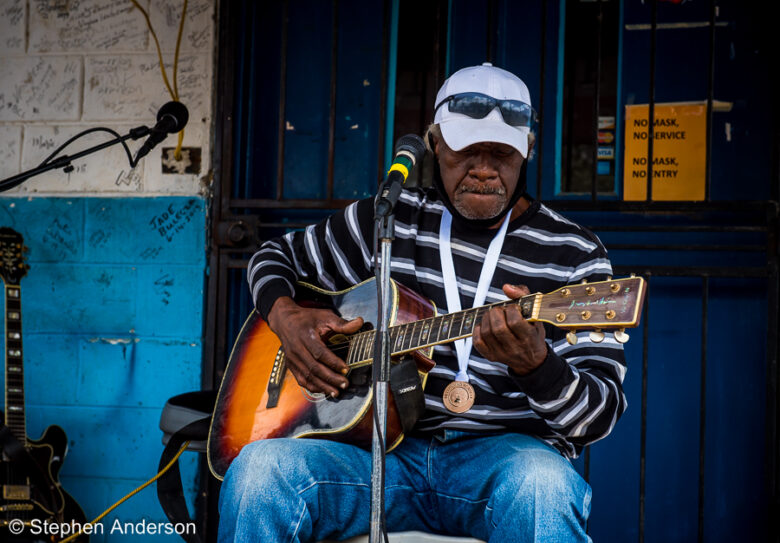 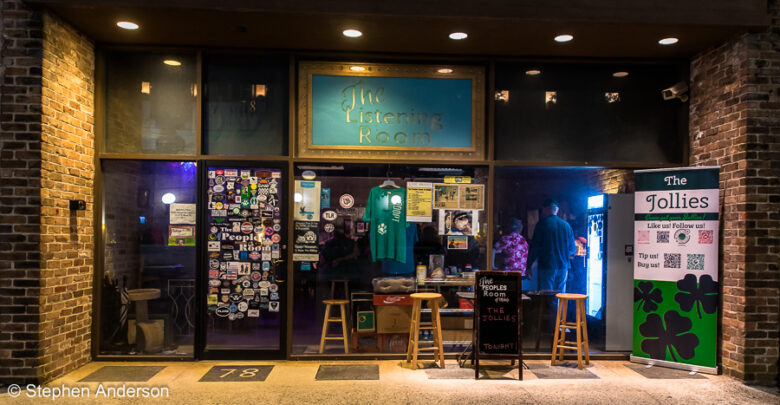 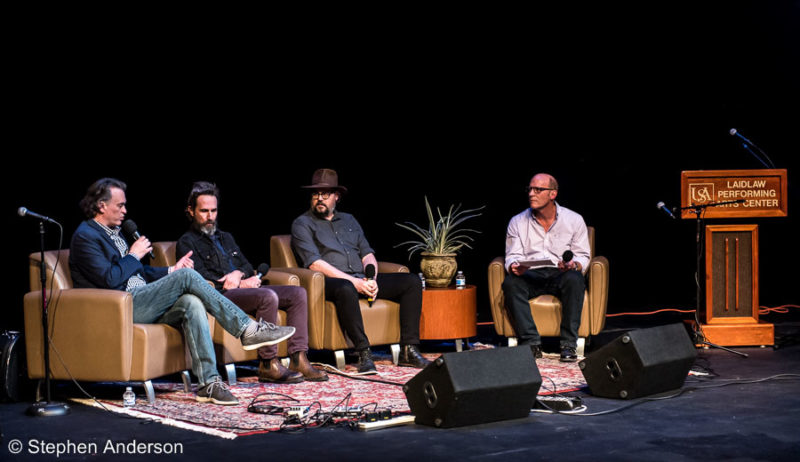