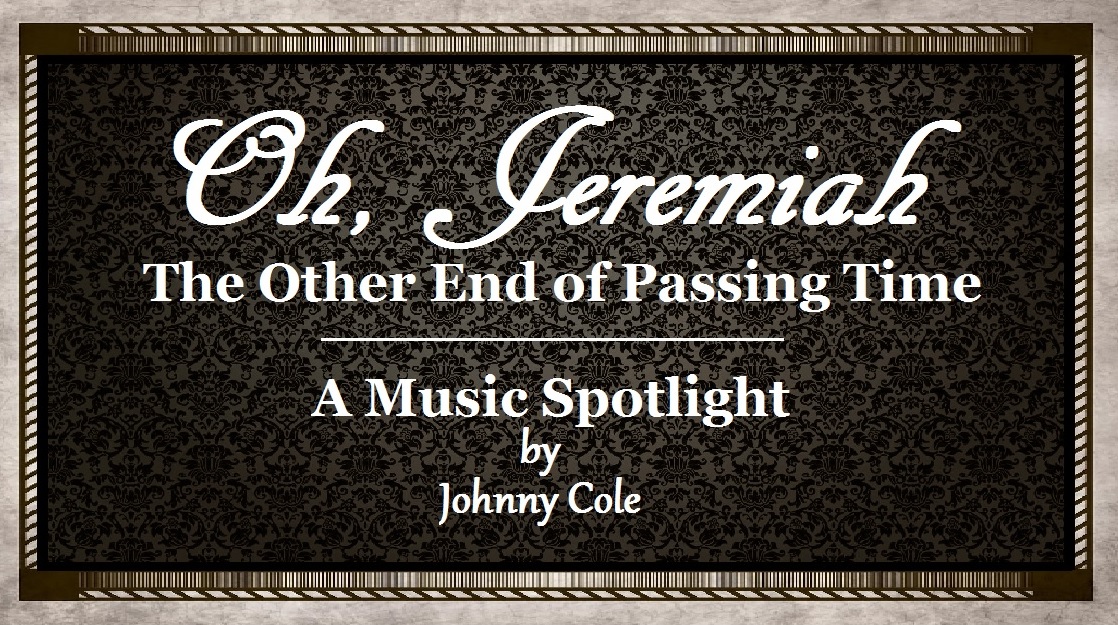 The Southland Music Line first met Oh, Jeremiah a few years ago at what was only their second live performance. Opening that Gulfport, MS show for a band fronted by Rosco Bandana’s Jason Sanford, Oh Jeremiah featuring Jeremiah Stricklin and Erin Raber offered a slight glimpse of what was to come.

Now move the clock forward to the spring of 2014 in Hattiesburg, MS for our next encounter with Oh Jeremiah. On this particular night, Stephen Anderson and I had traveled to see the up and coming Lone Bellow perform at T-Bone Records. Once again and to our surprise there was this Mississippi duo opening a show, but what we observed was far more memorable than what we had remembered from our earlier meeting. Oh Jeremiah offered an array of interesting and colorful songs. They had also become more seasoned as performers which allowed their songs to appealingly connect. 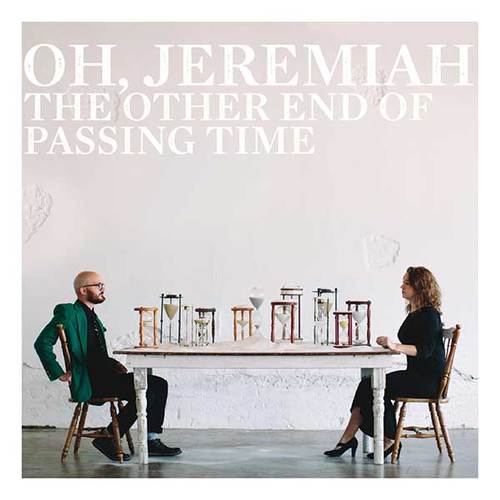 Since that time, we have developed a friendship with Jeremiah and Erin. We have attended countless shows all over the region. We have followed their travels across the country with much interest.

Their first two EPs “Tall Tales and Tiny Fables” and “Our Very Own Kingdom” provided a look into what was to come and laid a groundwork to what is so endearing about them.

From the very first time I heard the song “Happy Now”, I knew there was something special about how Stricklin could master a song. He can even make a song about heartbreak have a delightful  and whimsical appeal to it. (They often give me a mention from stage while performing this incredibly catchy tune and it has always been appreciated.) 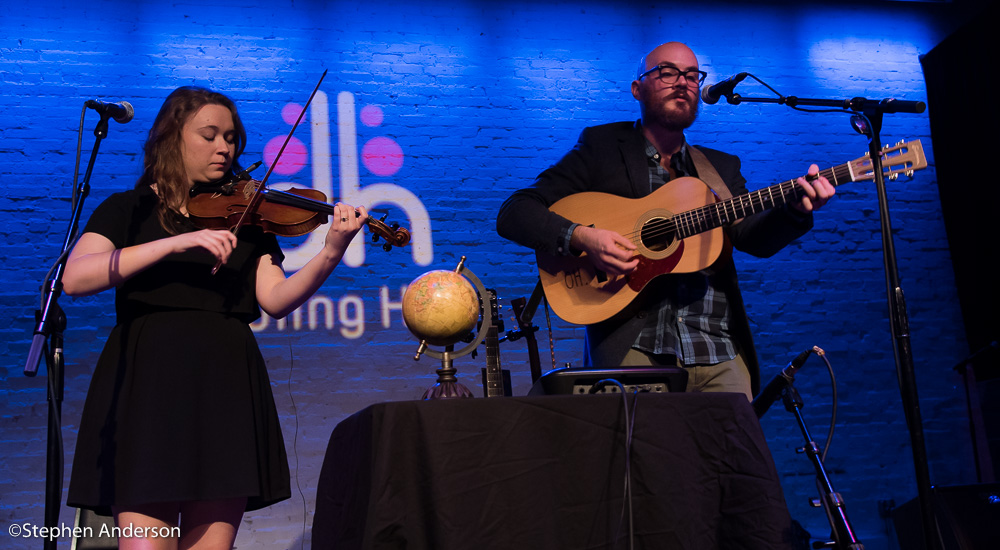 Jeremiah Stricklin is one of the best young songwriters I’ve had the privilege of following in recent years. His abundant use of storytelling with the right degree of humor along with Erin’s beautiful harmonies are the major reason for the appeal. The ‘something different” factor provides good reason for the connection. Stricklin’s lyrics are like a screenplay of the things from his life – he truly has the gift of relating things through song.

In the spring of 2016, Stefan Lawson and I interviewed the newly married Jeremiah and Erin at The Listening Room in Mobile, AL for an episode of the TV show “Music Scene”. The sit-down conversation was a joy and once again concreted why I love these two musicians. 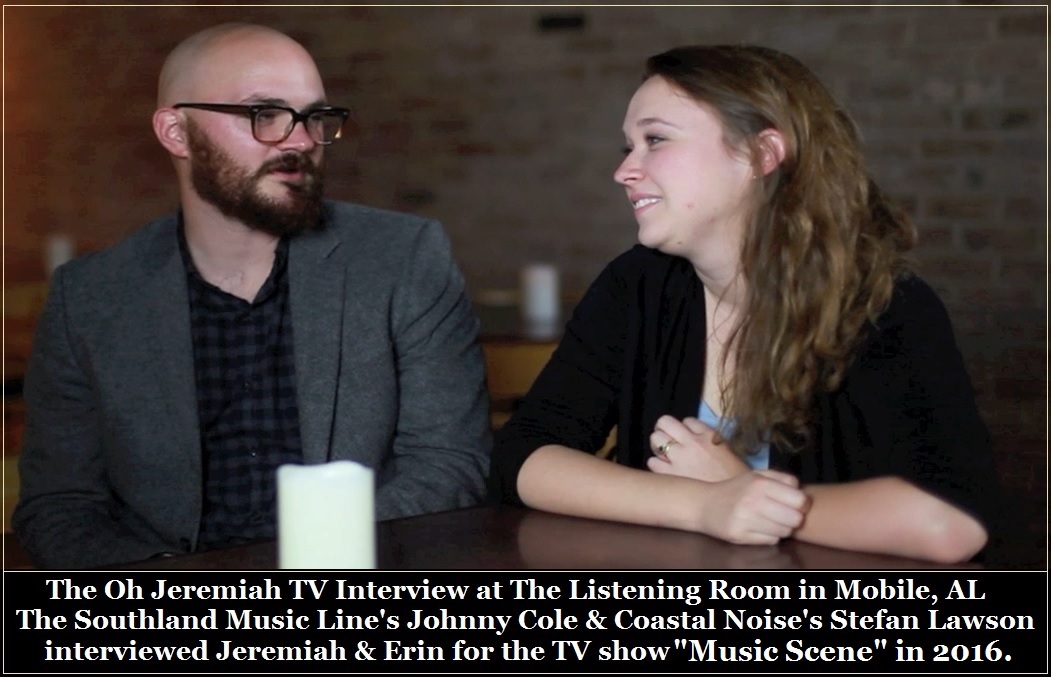 Photo taken from a TV Episode of “Music Scene” (Filmed by J.T. Nicholson)

The almost fairy-tale lyrics to their songs about beautiful monsters and animals living in their very own kingdom might not seem to work at first thought to the average music critic, but once listening to the songs being performed and the chemistry between Jeremiah and Erin is witnessed, even the most indifferent of critics (professional or non-professional) can easily be won over.

Their debut full-length album “The Other End of Passing Time” gives further testament to what I have been saying. Produced by Sam Kassirer (Elephant Revival, Josh Ritter, Lake Street Dive) and recorded in Parsonsfield, ME, the album showcases a finely built castle of songs done in a way only Oh Jeremiah can do with such charm.  Tracks like “Tremble”, “Sinking Ship”, “Dinner Conversations”, “Bandits”, “One Room Apartment”, the ode to growing up and seeing the world in the eyes of a child in “Mississippi, I’m Yours” and of course, “Happy Now” provide us with a look into the talented and inventive mind of Jeremiah Stricklin.

The first two videos for songs from the recent release “Happy Now” and “Tremble” are a YouTube must.

The Southland Music Line highly recommends the music of Oh Jeremiah and encourage others to check them out as a duo or with full band as they criss-cross the country performing. 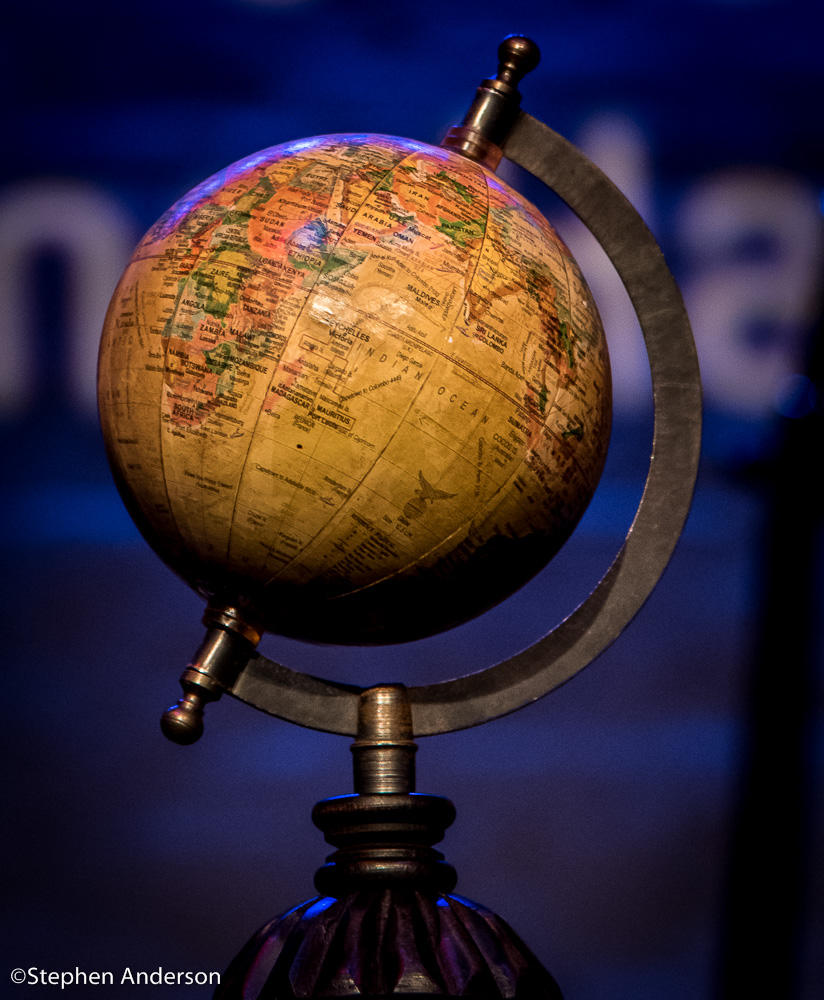 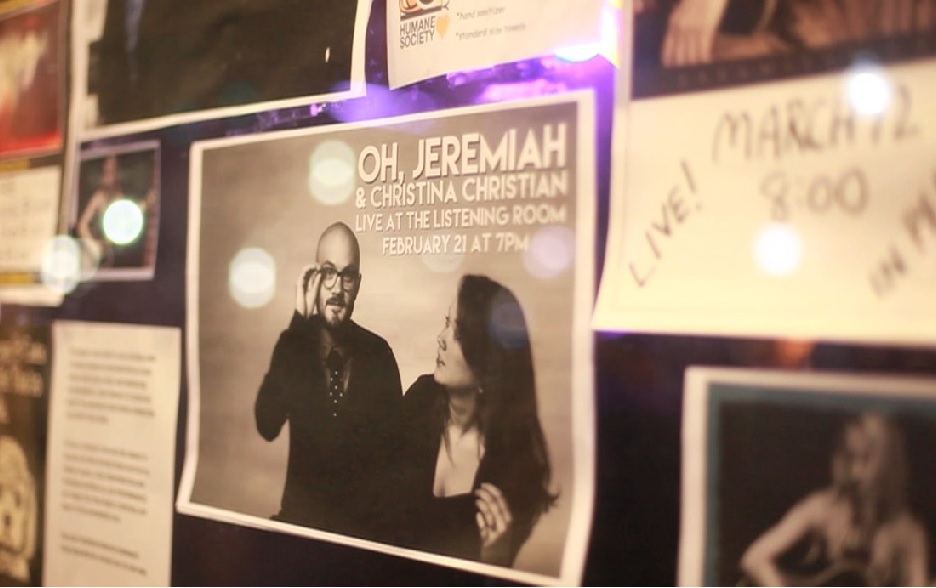 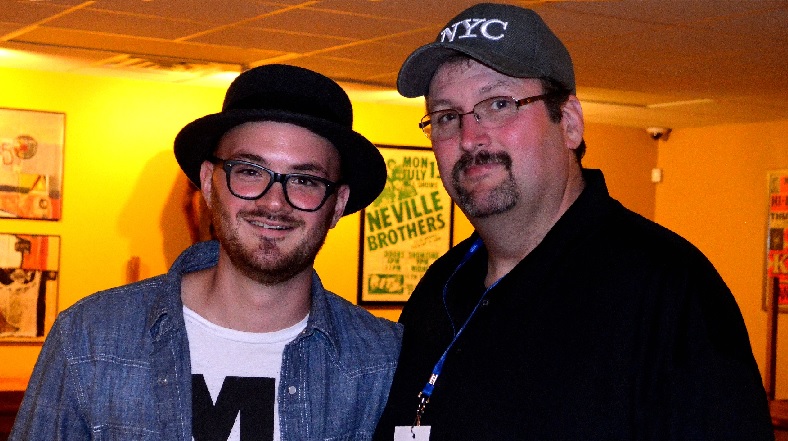