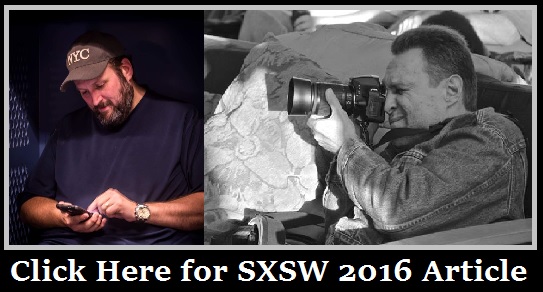 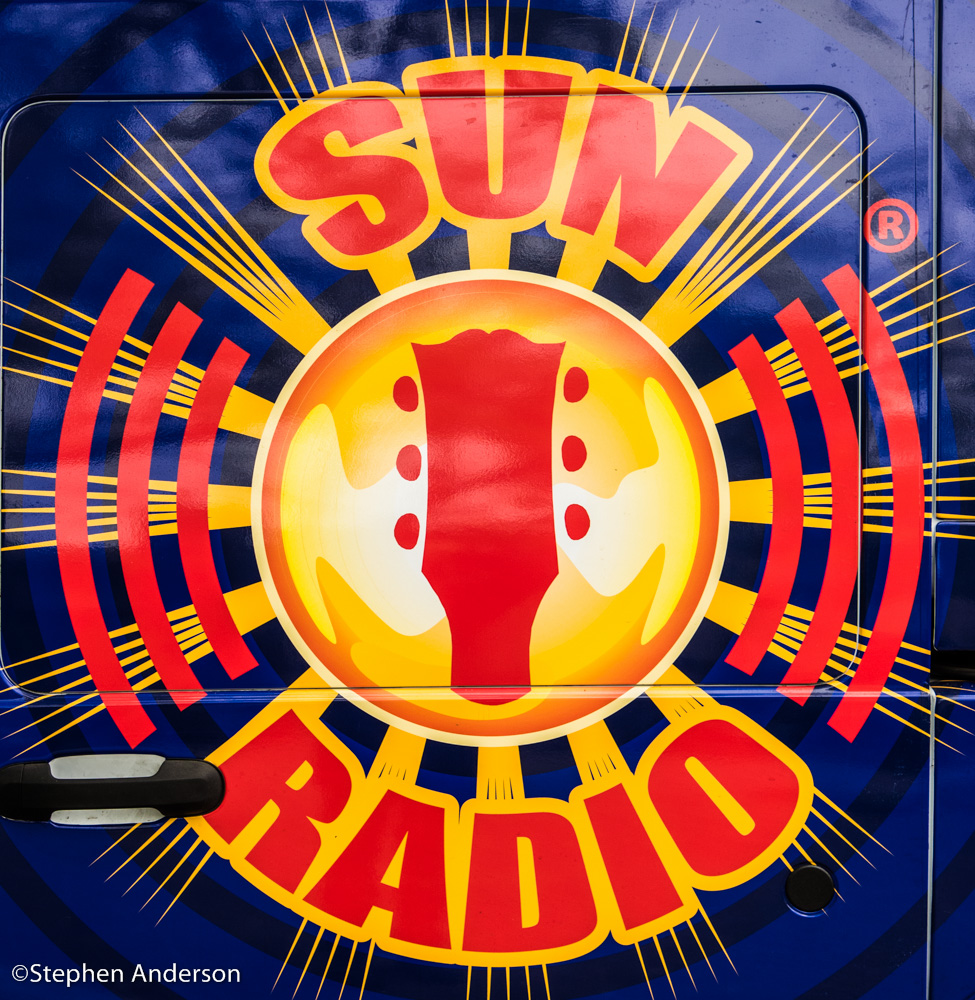 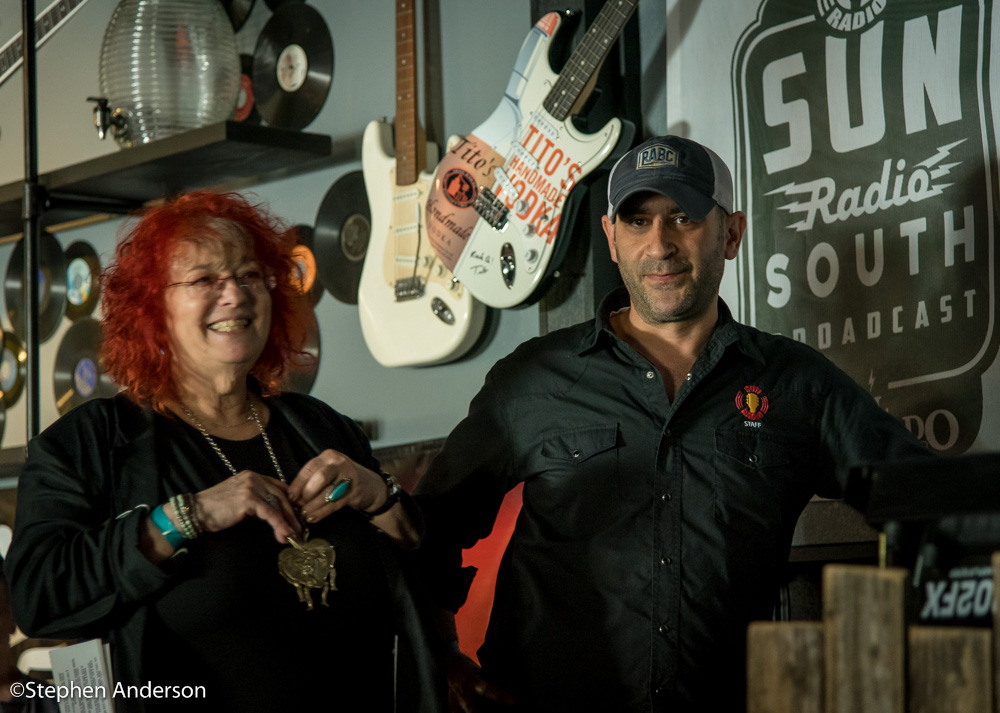 Radio Personalities Jessie Scott and all those who work at Sun Radio continue to provide Austin, Central Texas, and all of America (via-online streaming) some of the very best radio programming. 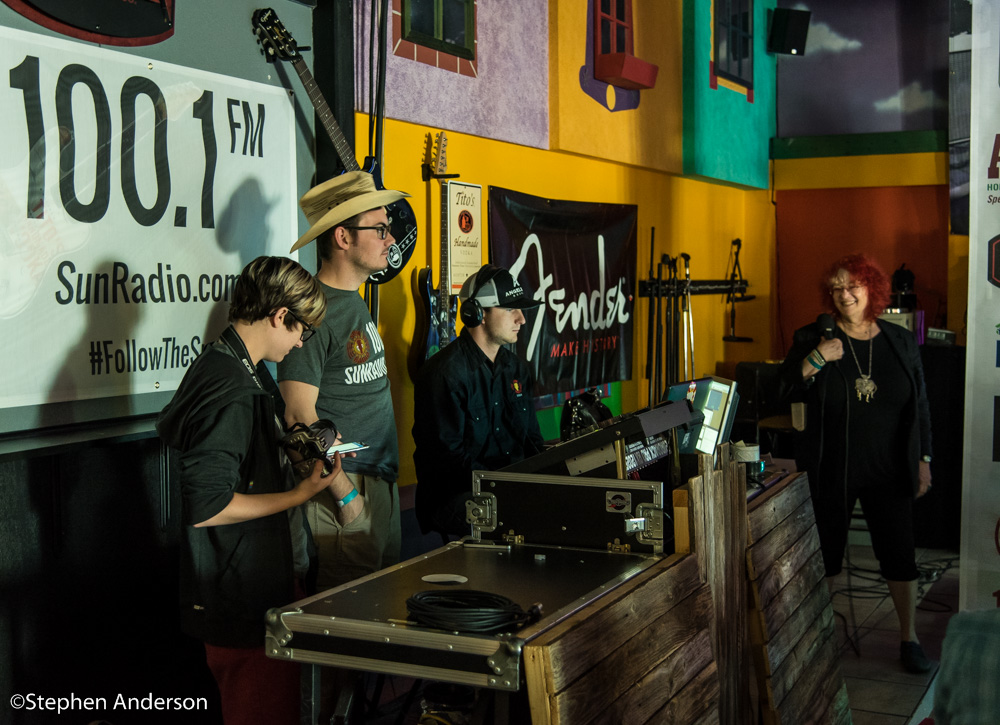 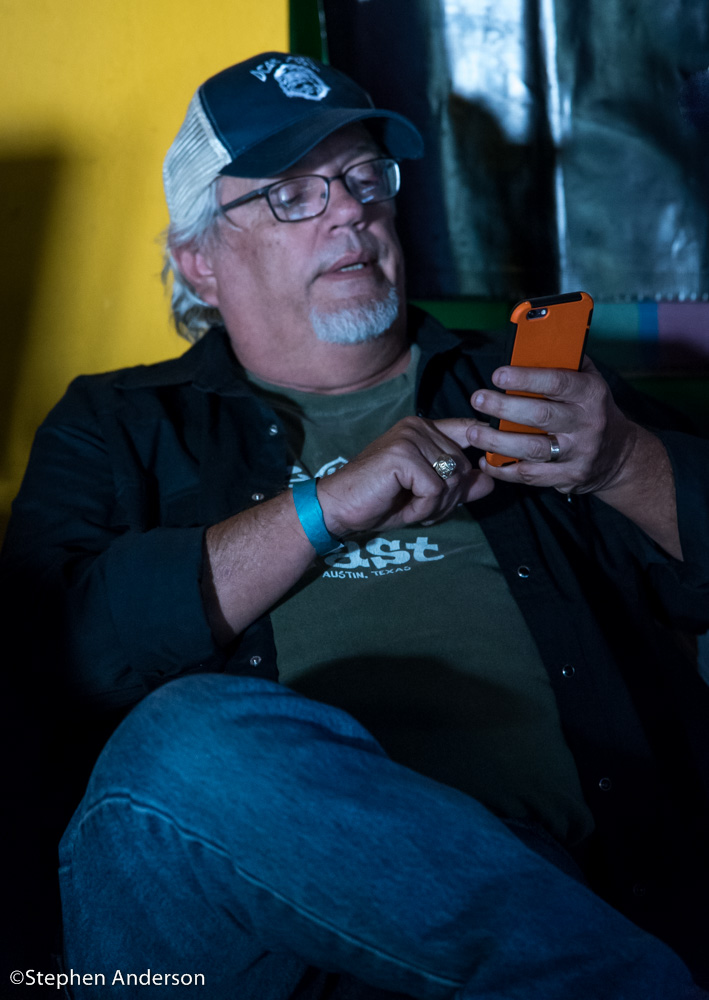 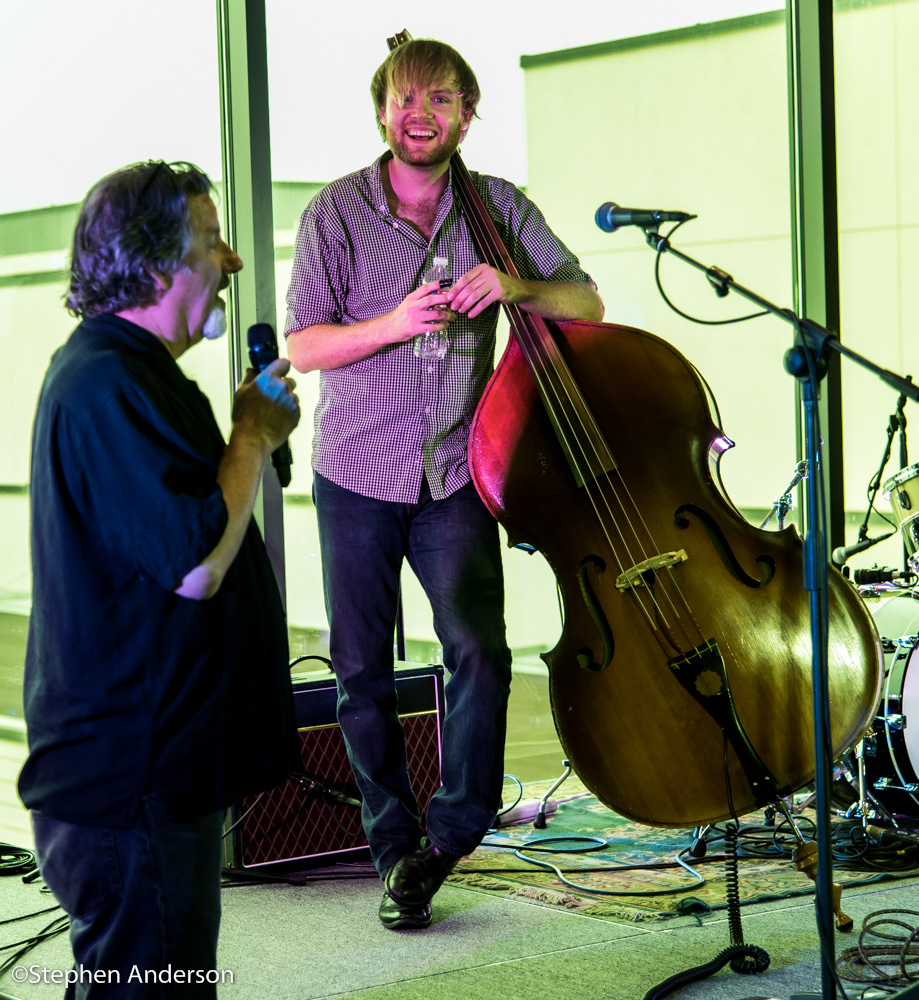