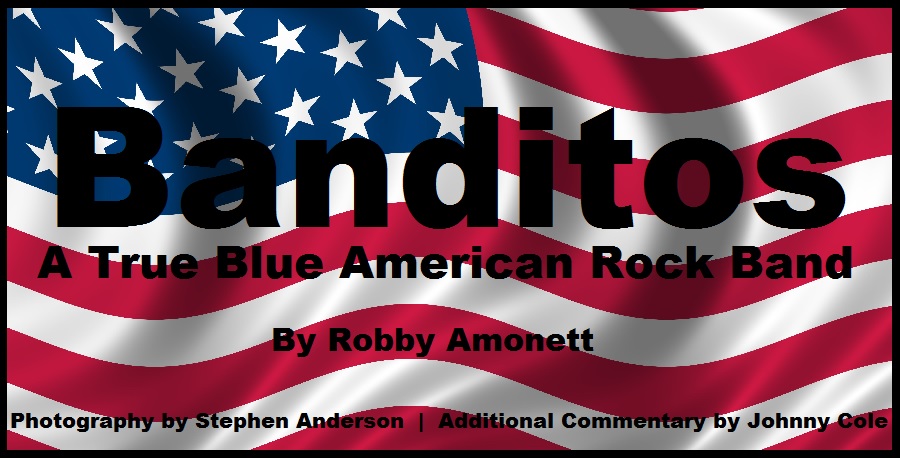 Several years back at the Government Street Grocery in Ocean Springs, MS on a random Friday night, I decided to check out the band that was playing. I had never heard them before; however, the Grocery is one of those venues that’s known for their steady flow of good music. So, I gathered up my tools of the trade and headed over early for an awesome veggie burger with a side of fried okra; afterwards, I set up my workstation in the corner of the room just in front of the PA – ready to hear some great tunes, and hopefully turn out a decent drawing. 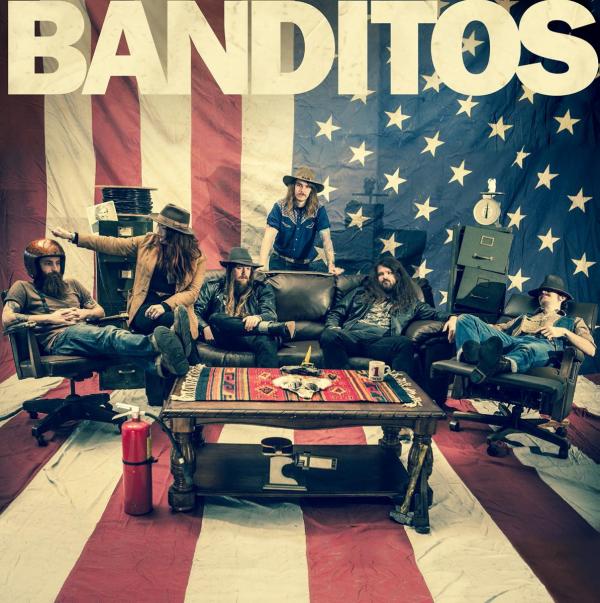 Fast forward a few years, and several more drawings and paintings under my belt of these Alabama-Bred Badasses – I had the privilege and honor of hopping on tour with them as they made their way to SXSW in Austin, TX (For those unfamiliar with South by Southwest, it is an annual music and film festival which is known for often giving “up and coming bands” an extra step on the proverbial ladder.) 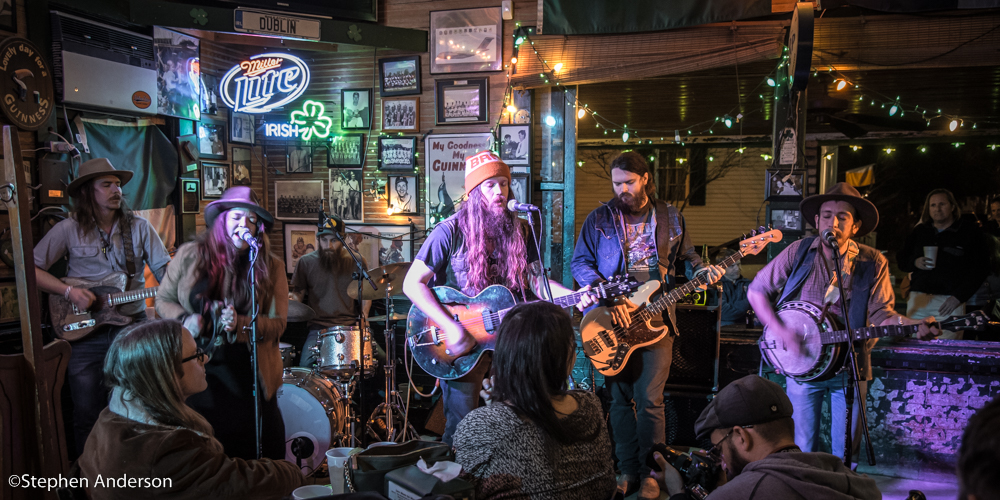 The Banditos, the hardest working band this side of the sun, played somewhere in the area of eleven shows during their seven day stint inside the Lonestar capital city. It was at one of these shows someone from Bloodshot Records also witnessed this band’s amazing sound. And sometime later in the year, they decided to sign them and record this kick-ass album that comes out TODAY!! (Tues. May 12, 2015)

Take my word on it – you should go to the closest record store, and purchase a copy or download it (If that’s your bag?) Better yet, go see a show. Witness what I did some years back at a cool bar in a cool town on a hot Friday night, and buy it there. However way, treat your lovely ears to this True Blue American Rock Band. 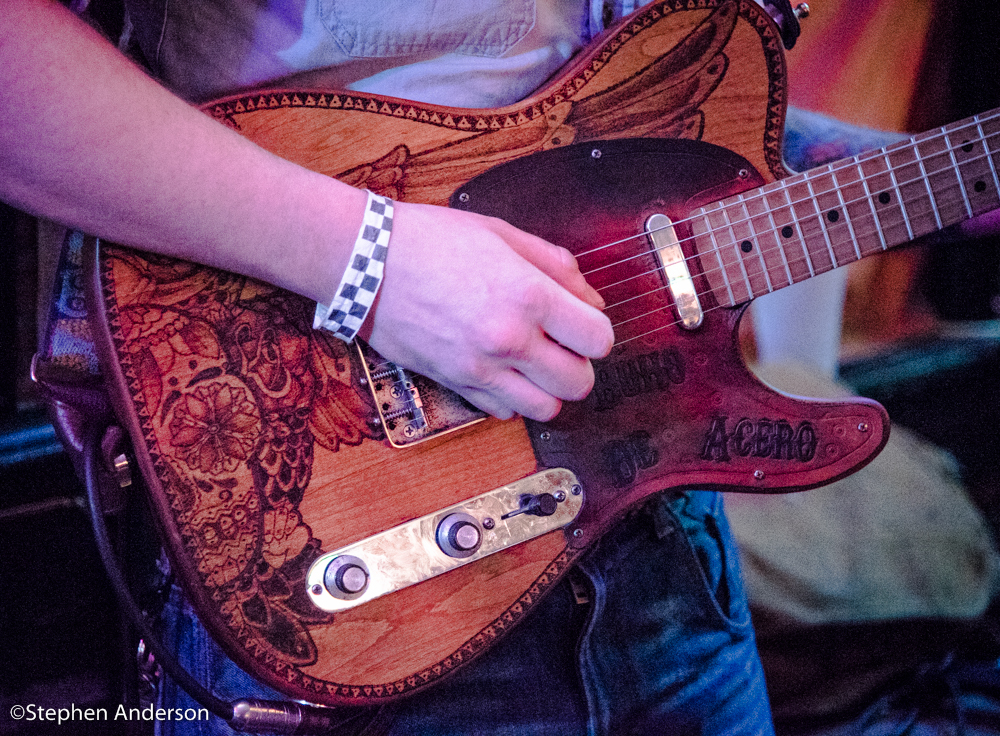 (Oh yeah, if you happen to see me somewhere up close capturing them on canvas, by all means….Buy a painting, too.)

Related Articles
*The Artist and The Outlaw: Robby Amonett Paints the Performance of Billy Joe Shaver
*2014: A Year in Music: The Music Inspired Art of Robby Amonett
*Scenes of a Scene: An Art Exhibit by Robby Amonett
*Austin Bound: SXSW 2014, Part 3 (of 5) Robby Tours with Band; Austin is Real Deal
*2013: The Year in Music According to The Southland Music Line 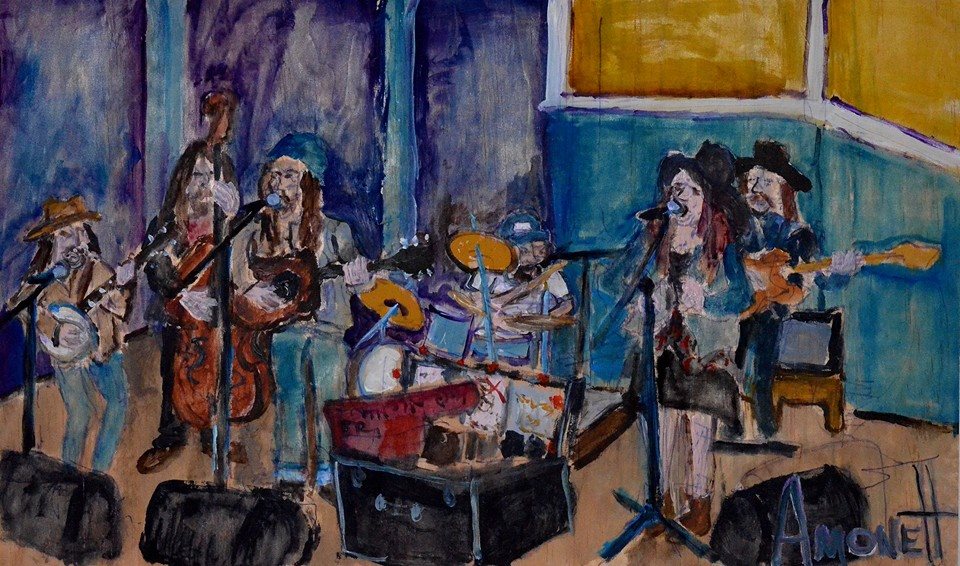 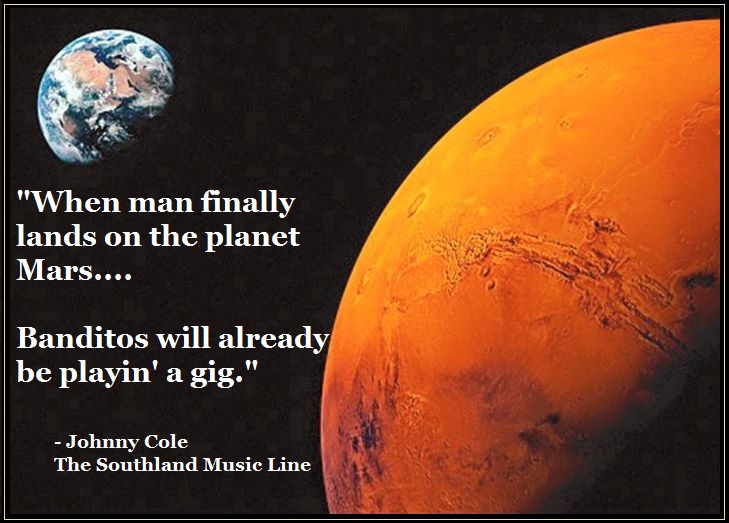