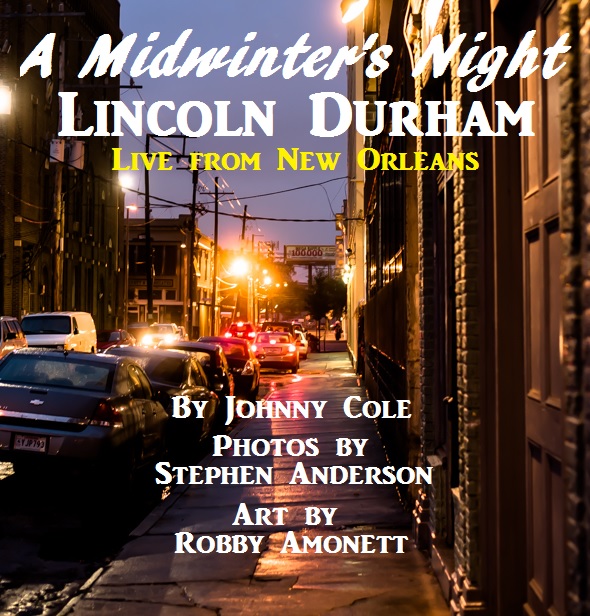 While attending 2014’s South By Southwest in Austin, TX, we, from The Southland Music Line, had the pleasure of seeing the performance of one of the most unique and down right incredible musicians we’ve come across in the last few years – his name “Lincoln Durham”. For the last 10-plus months we have waited anxiously for him to come to a place we felt would welcome him readily and where he had yet to perform – New Orleans. At year’s end we were told that Lincoln Durham was finally coming to the Big Easy in late January, 2015, so we began spreading the news of the upcoming show. 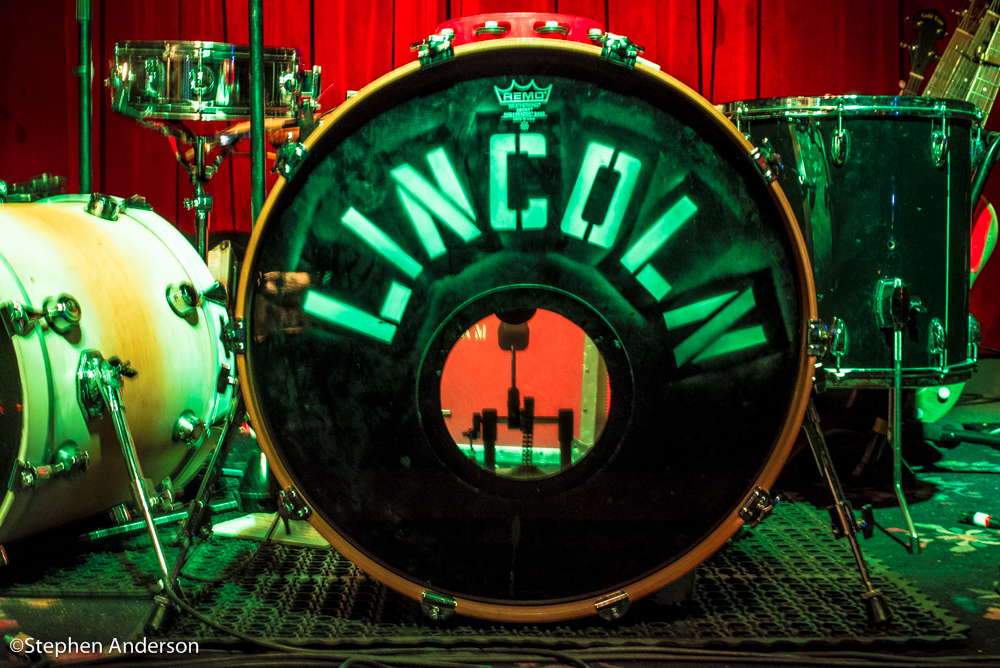 The Texas-born Durham’s impression on us at SXSW was strong and left us wanting to see and hear more. We originally compared him and his music to Southern Gothic Meets Something from the film “There Will Be Blood” or maybe even “No Country for Old Men”.

Durham’s bio at Billboard Magazine and All Music Guide’s websites describe his style of amazing skills as a musician, his gruff vocals and dark, startling songwriting as a cross between Son House and Tom Waits, or maybe a deep country blues version of Townes Van Zandt.

One of Durham’s very own website bios describes him as “Obnoxious Southern-Gothic Scary-Blues Revival-Punk One-Man-Band” who does not play well with others. 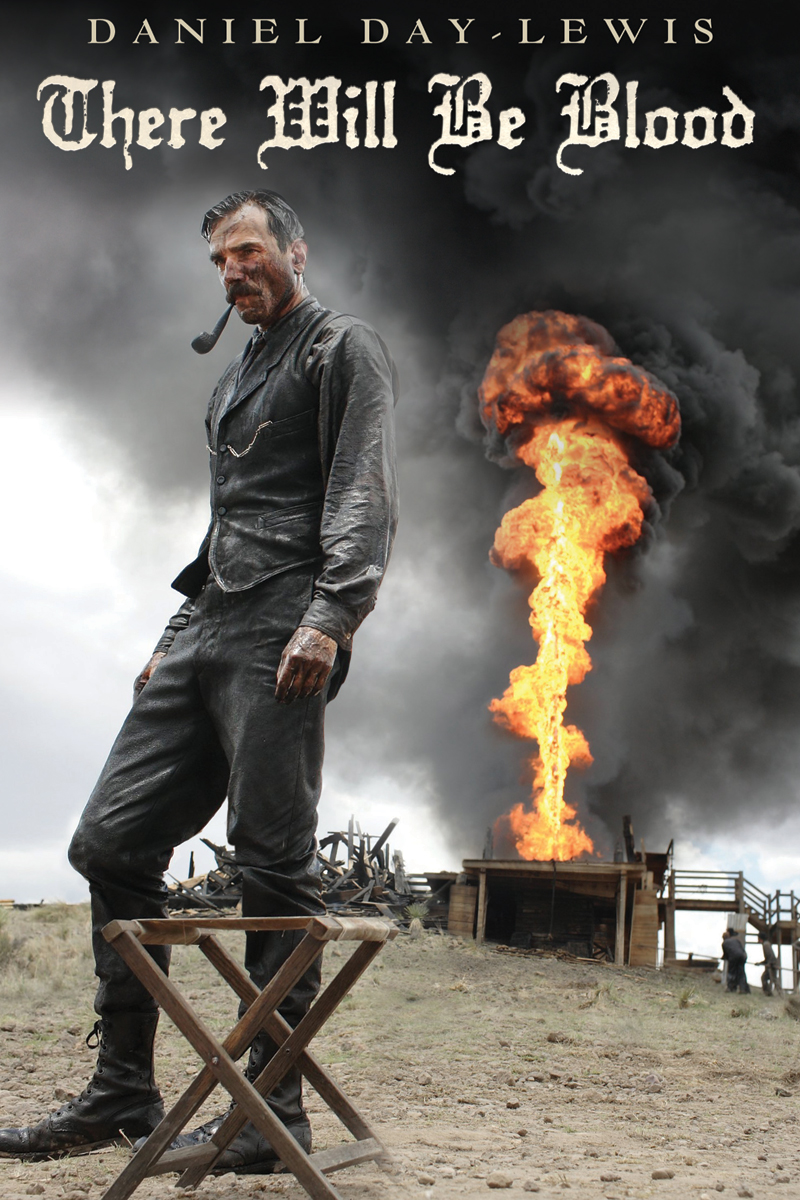 The Movie Poster for “There Will Be Blood”

Those of us at The Southland Music Line saw approximately somewhere in the neighborhood of 250 to 300 shows in 2014, and that number will most likely be similar in 2015. Lincoln Durham’s Jan. 23rd show at The Beatnik in New Orleans will most definitely rank as one of the year’s best. His one man band featuring him switching back and forth through an array of instruments (usually miraculously playing simultaneously) brings his haunting songs and stories to life. Also, Durham’s stage presence and attire makes one think of someone who stepped out from the late 1800’s Southwest. Quite frankly, it’s something to behold. 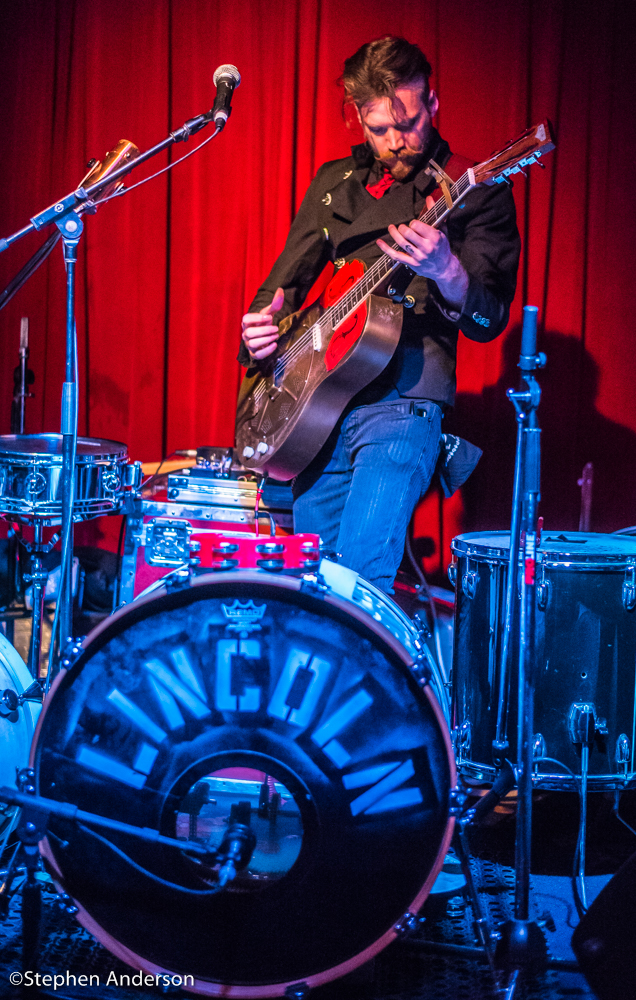 His show in New Orleans conjured up several thoughts and feelings on how to further describe Durham’s music. It was like attending “The First Church of the Unrighteous and Mind-Blowing Music Revival”. Likening it to a parting of the muddy waters of the Mississippi River wouldn’t be off course in describing his performance.

Lincoln Durham told his audience at The Beatnik, he had never performed any shows in New Orleans prior to the January 23rd show. He felt the need to head to New Orleans and see what happened. What happened is the city by the river was redeemed. Those attending knew exactly who he was and called out songs to be performed. Afterwards, Durham told us he was most certainly coming back. The news of such a return couldn’t be any better. We are also making plans to see him at other venues and cities around the country. 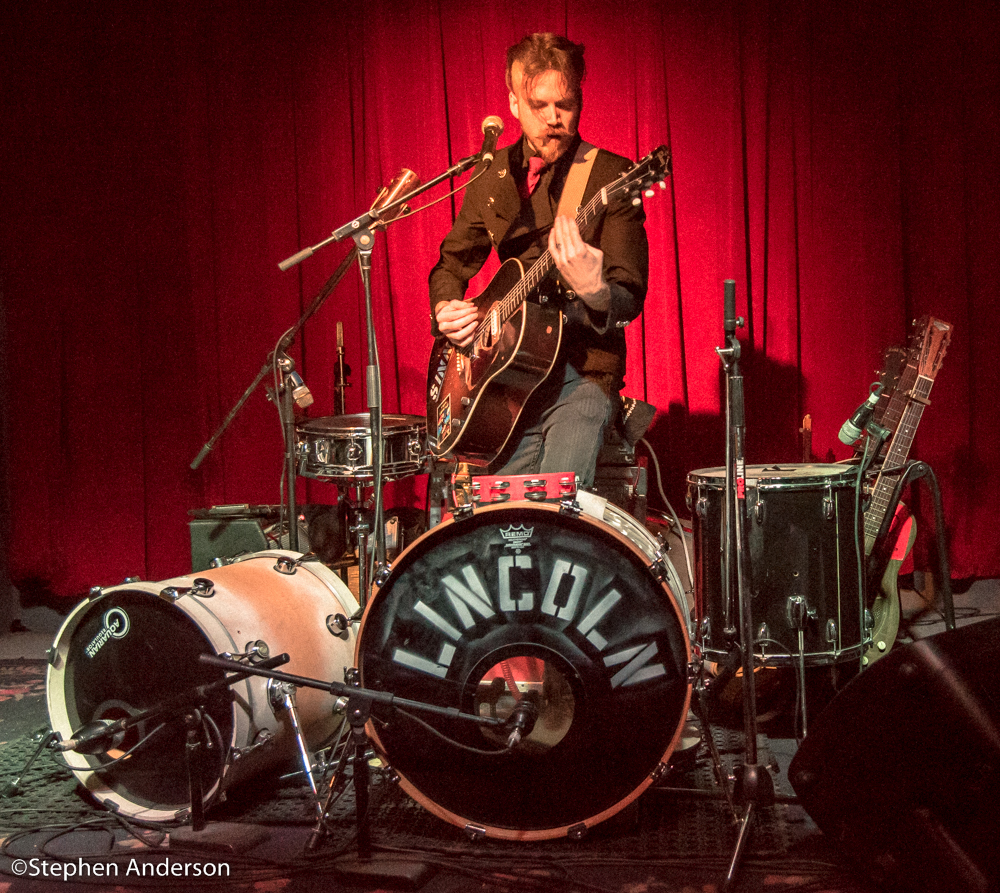 Musicians and artists like Durham should be more widely known. So often the best remain hidden and unknown to the vast majority of people – even those who consider themselves huge fans of music.

One would do well to learn more about such an artist. Performing isn’t anything new to Durham who first began playing the fiddle at the early age of four. By age ten, he had won the Texas State Young Fiddle Championship while performing in contests across Texas and neighboring states. Over time with age, he picked up the Strat and began performing in a trio that specialized in Jimi Hendrix and Stevie Ray Vaughan covers. 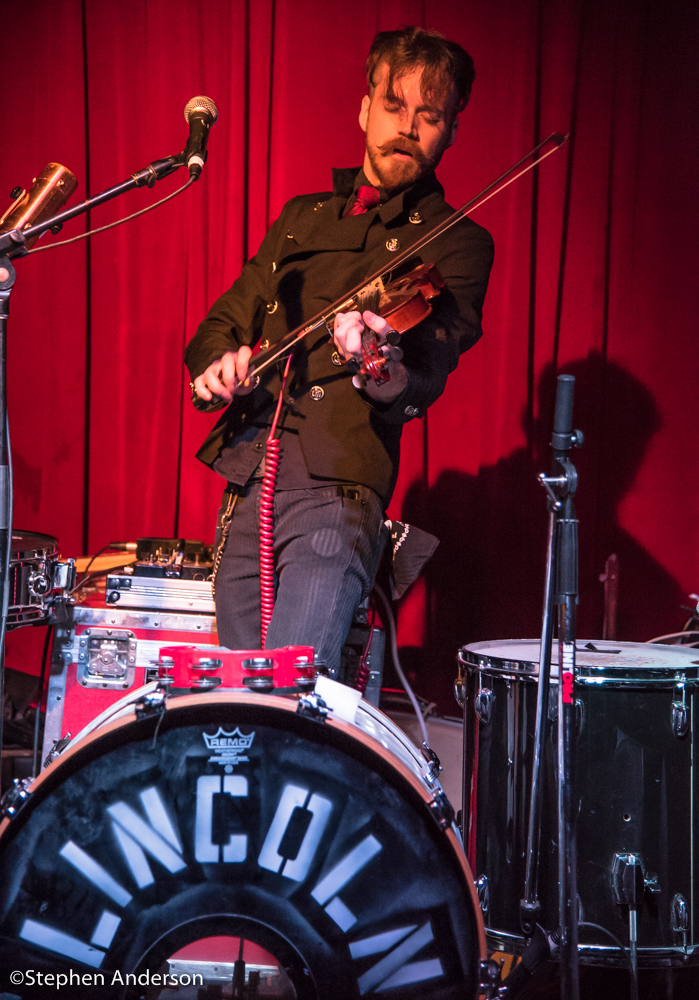 Durham, mentored by singer-songwriter Ray Wylie Hubbard, was encouraged to move to Austin, which led to the eventual release of a self-titled EP (co-produced by Hubbard). It would be followed by the 2012 full-length release “The Shovel vs. the Howling Bones”. In 2013, he released “Exodus of the Deemed Unrighteous”. 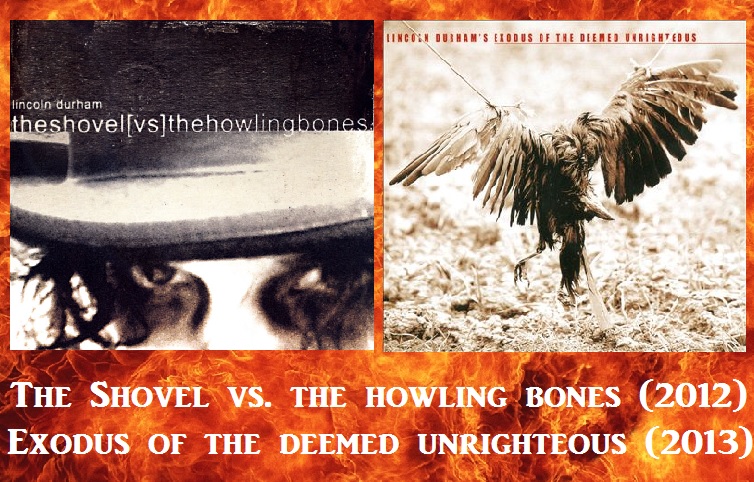 The night before Durham’s New Orleans’ show, a storm of almost biblical proportions found its way to the city and across the region. Followed by a cold blast of winter’s air, things seemed right for an awakening. Lincoln Durham came to town and all was made right. Now we await for his return and hopefully the wait will not be long. 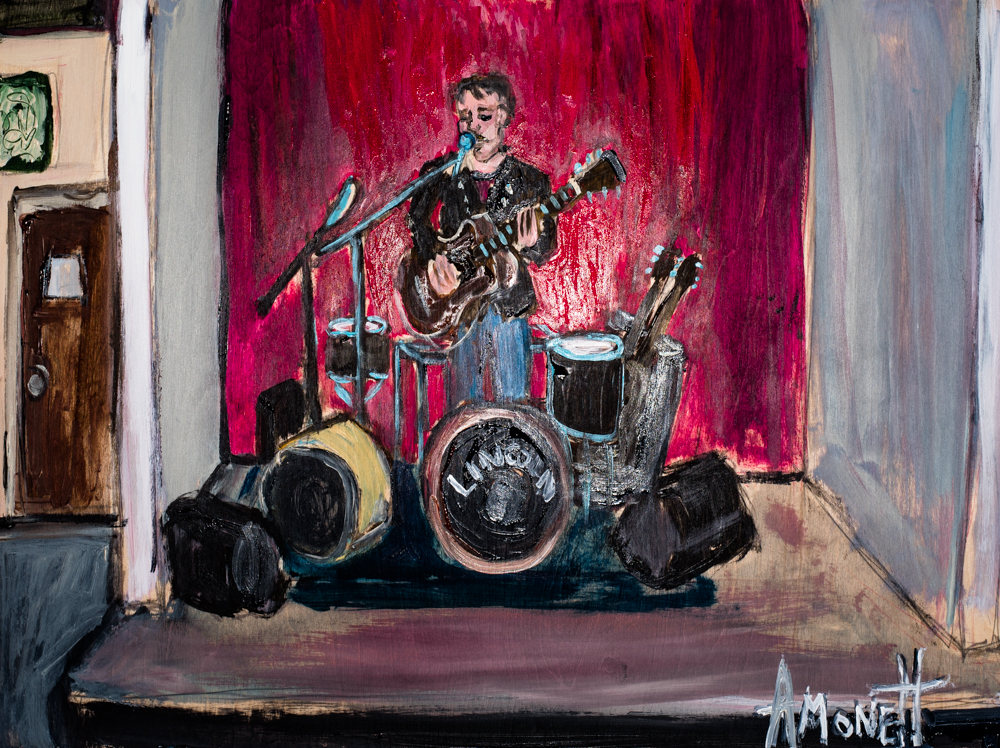 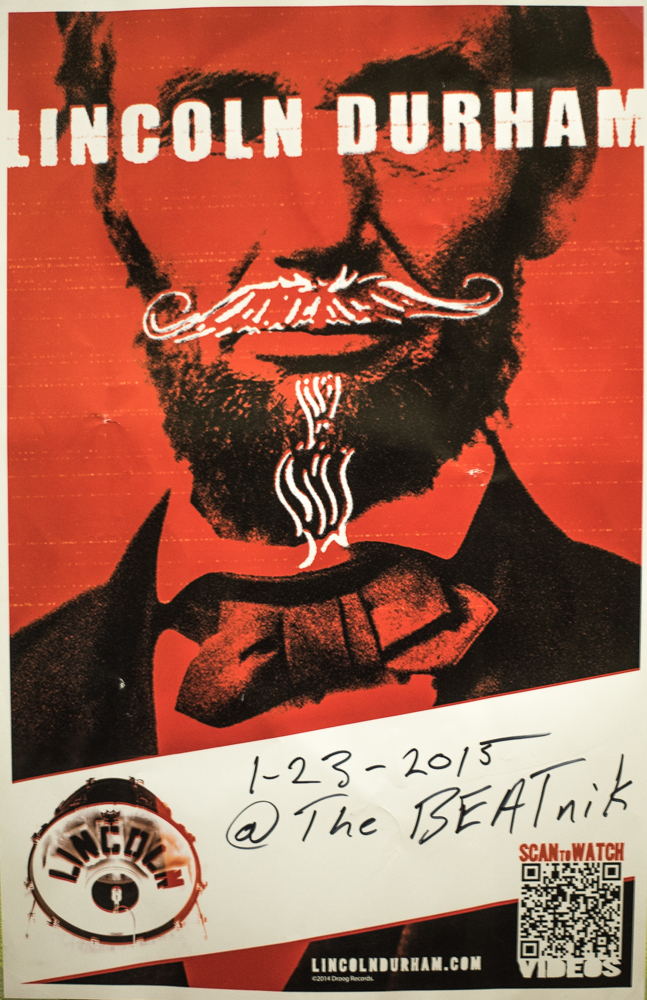