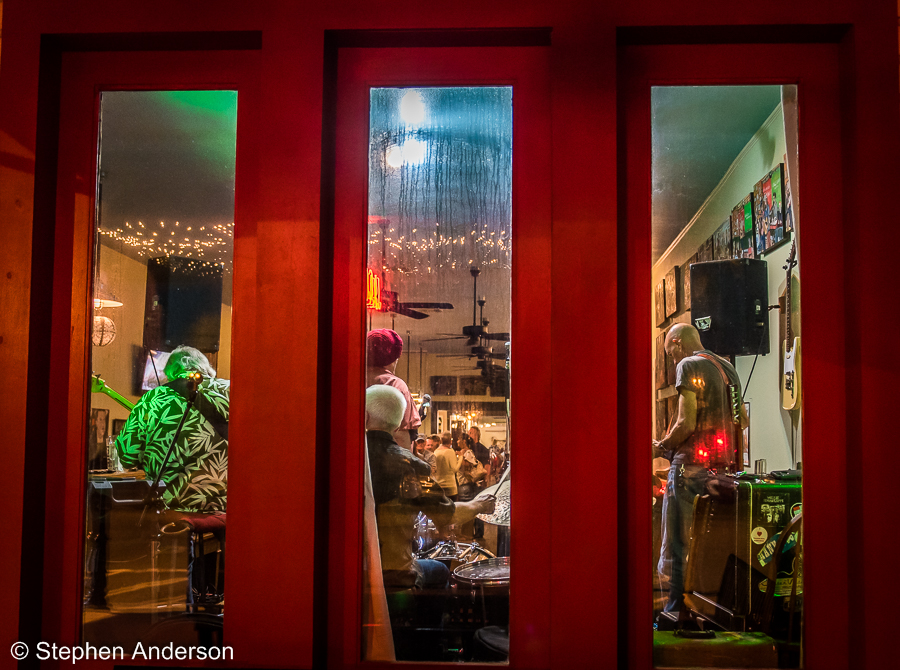 We are now more than six months into 2019 and speaking for everyone who is a part of The Southland Music Line, it has been a rewarding year of experiences and new challenges.

As editor of “The Line”, I consider it a privilege to work with several good friends who have a true love for music. We do our very best to provide our readers with informative articles, inspiring photographs and an enthusiasm for spreading the word about great new music.

At the end of each year, The Line details the previous twelve months and provides a number of lists sharing our favorites from that year. We also announce our annual Music Artist of the Year. In past years, Willie Sugarcapps, The Mulligan Brothers, Lisa Mills, Grayson Capps, and most recently Abe Partridge have been recognized. Who will it be this year? Coinciding with the announcement, we open up our Readers’ Choice Awards voting to the public with the results being published each January 1. 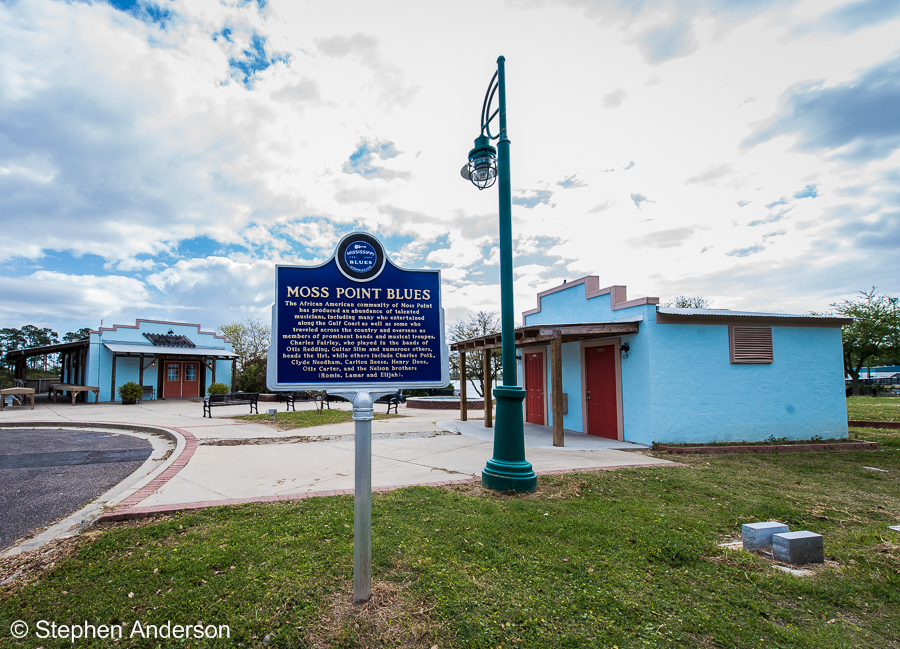 Top photo: Mark Pfaff & band performing at Jack’s by the Tracks in Pascagoula, MS; Above photo: The Southland Music Line began its new series of articles “Mississippi Blues Trail Series” in the spring of 2019. This photo highlights the marker in Moss Point, MS.

Recently, we added our special feature “Mississippi Blues Trail Series” – we invite our readers to check out these articles and photographs highlighting the many blues markers commemorating various points of interests that have helped shape history in connection with the birthplace of America’s music, Mississippi.

Personally, 2019 has been another active year for me. My work at archiving historical music data; working with variety of concerts, tours, and events as a press and media liaison; and writing articles have kept me more than busy. Regardless of where I go or who I meet, it’s still “all about the music”.

Here is a sample of what I have been enjoying these first six months of 2019: 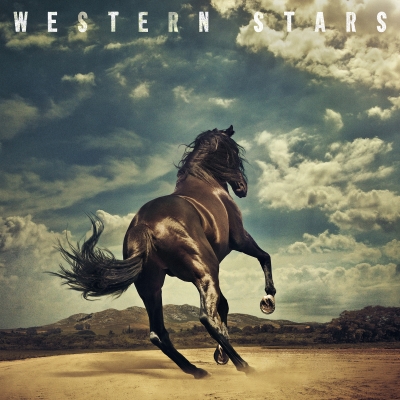 ● Western Stars – Bruce Springsteen
● Honey’s Fury – Molly Thomas & the Rare Birds
● I Like it Down Here – Will Kimbrough
● When We All Fall Asleep, Where Do We Go? – Billie Eilish
● And Then the Rain – Tim Jackson & Lindsey Thompson
● Incinerator – Jimbo Mathus
● A Glimmer on the Outskirts – Ben Dickey
● Easy Way – Cactus Flowers
● Half Past Human – Mark Pfaff
● Impossible Blue – Gurf Morlix
● Patty Griffin – Patty Griffin
● Summer Of Sorcery – Steven Van Zandt
● Fool – Joe Jackson
● Give Me What I Want – Sarah Burton
● Blue With Lou – Nils Lofgren
● Jade Bird – Jade Bird
● Heard It In A Past Life – Maggie Rogers
● What It Is – Hayes Carll
● Begin Again – Norah Jones
● Fever Breaks – Josh Ritter

* All the albums and shows listed above are in a non alphabetical or numerical order. 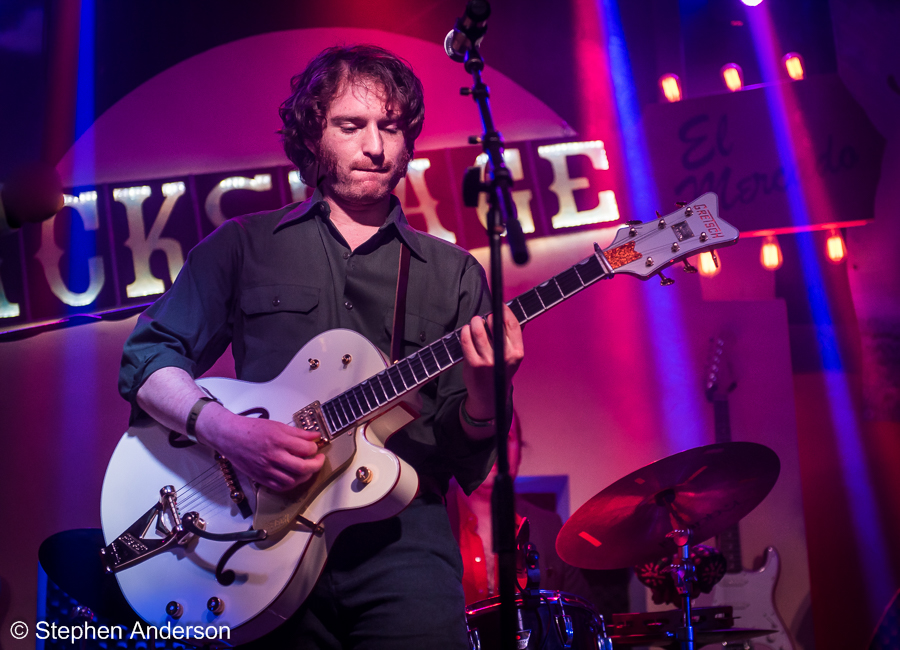 Logan Ledger “Live at El Mercado” during the week of SXSW 2019 in Austin, TX – one of The Southland Music Line’s favorite performances at this year’s annual event. Logan Ledger has been working with the legendary producer T-Bone Burnett. The upcoming album is to be released in October of 2019.

CLICK HERE for “A Promising Outlook for the Rest of 2019” highlighting several music artists to watch in the 2nd half of 2019).

We now have less than six months to go in 2019. The Southland Music Line is looking forward to each new challenge that awaits us. We are excited to continue providing our readers with more articles, photographs and the popular “Gulf Coast Weekly Live Music Listings”.

Please join us in helping to spread the word about great music. 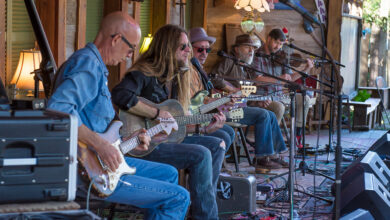 The Southland Music Line 2021- A Year in Review 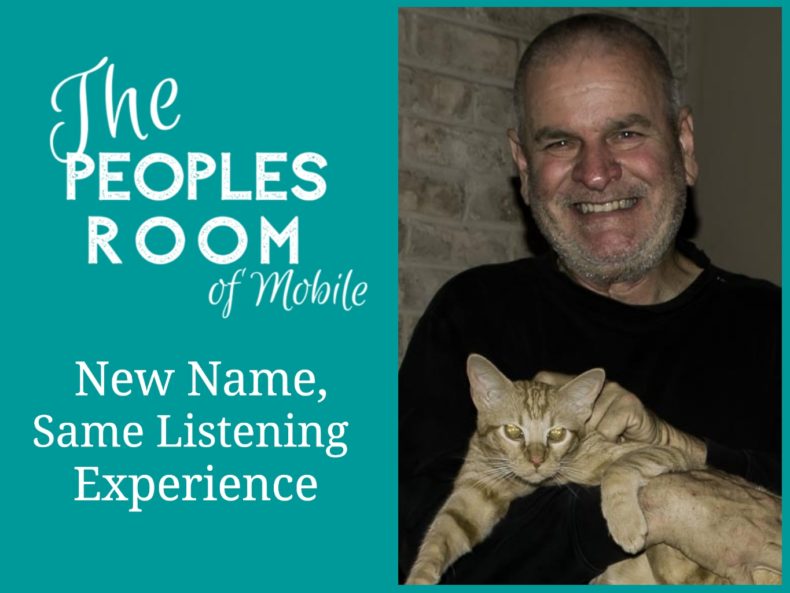 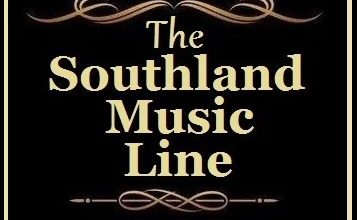 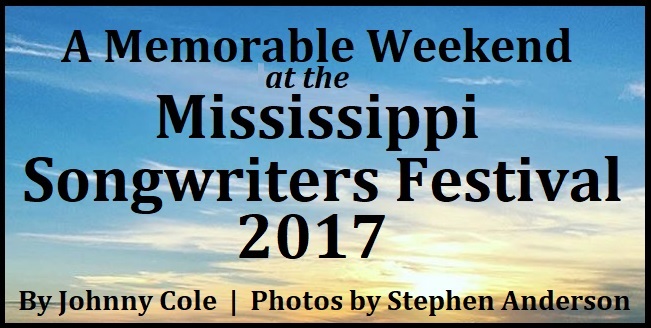 A Memorable Weekend at the Mississippi Songwriters Festival 2017