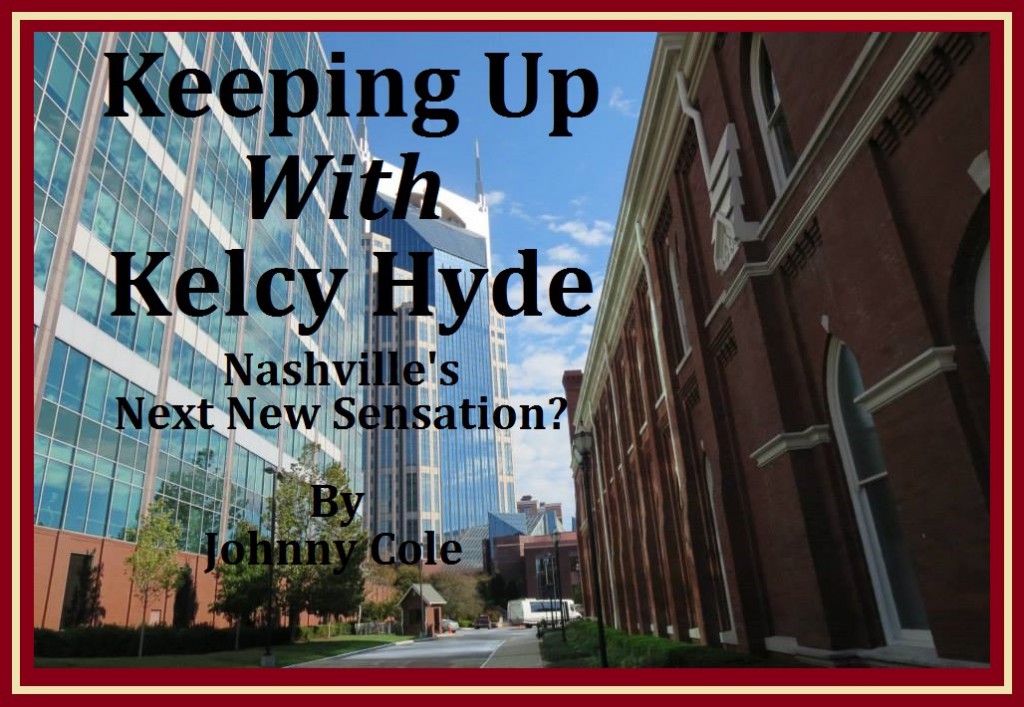 Nashville, TN next to The Ryman (Photo by The Southland Music Line)

Kelcy Hyde….you may ask, “who is she?” – Could she be Nashville and Country Music’s next new sensation?   Nothing is ever a ‘sure thing’, especially in the music business, but there are times when ‘the determination of an artist’ shines high above the rest. Kelcy Hyde has so much going for her including a winning attitude especially towards her goals.  I have always admired what she once said in an interview with Rick Moore of the Nashville Music Guide:

“Quitting is just not an option!”

Because I follow musicians, bands, artists of all genres the Country over, its not uncommon when I see a good You Tube video of  a band and then drive six hours to see them perform live in some venue with 30 or 40 others in attendance. I have been following singer/songwriter/performer, Kelcy Hyde, for quite some time and I continue to believe in what Kelcy had set out to do as a very young girl growing up in Nevada. (see the excerpt from the Dec. 28, 2013 article reposted further down.)

The Southland Music Line’s “2013: Year in Review” featured several bands/artists to keep an eye on in 2014. One of those artists was Kelcy. This year is proving to be a very promising one for her, seeing bigger and better things happening all the time!

“The Line” invites all to check out her live shows. Most certainly, future concert dates are sure to come! This month, she will be performing at a music festival in Adamsville, Tennessee and in June, she will be appearing and signing autographs at Nashville’s Music City Center for CMA Fest (Roper Booth at 4 P.M. June 6).

This week (5/13) she has released a brand new single, “All You Need”, that can be purchased at iTunes. More music is coming!

Whether Kelcy is the next new sensation or not, isn’t the point. The reason I find her interesting as an artist is how she leads by example. So many think ‘they’ll head to Nashville or another music driven city (Austin, New York City, L.A.) and things will just fall in line just because they won a singing talent competition in the 8th grade…..that is so far from reality.  It takes hard work and an attitude like Kelcy’s ‘of not giving up’. Chances for commercial success are small, but doing what you love most is the real success. Obviously, Kelcy is doing what she loves.

The following was written about Kelcy as part of the article:  “2013: The Year in Music According to The Southland Music Line” (under the subheading: “Bands/Artists To Watch Out For In 2014”:

The Southland Music Line first discovered this talented, young woman, originally from Pahrump, Nevada (now living in Nashville), a few years ago. She was only in her mid-teens, but so determined to make her way to Nashville and a career in Country Music. She buckled down with hard work and completed high school early at age 16. She and her supportive family then headed to Nashville. Since then she has been busy writing her own music and performing all over the Nashville area including The Listening Room Cafe. She recently performed at the Mandalay Bay Events Center in Las Vegas and was #1 on ReverbNation Country Charts in her area. This past fall she was named “Spotlight Artist Of the Week” on American Veterans Radio. Her song, “Girls Are Heroes Too,” received the appreciation of many women who serve in the military.  Other songs by Kelcy are “Welcome To My Rebel Side” and “Hard To Be A Girl”.  Sure there are many girls that head to Nashville on a daily basis with hopes of being the next ‘big thing’- the next Carrie Underwood, Taylor Swift or Kacey Musgraves, and I’m sure Kelcy dreams of reaching the kind of success they have received. That’s only normal, but what I see in her that I appreciate, is she knows it takes hard work, determination and being unwilling to give up on a dream.  The Southland Music Line is looking forward to see what’s next for Kelcy, and we are not giving up on her either. (This was taken from the Dec. 28, 2013 article here at The Southland Music Line. Click Here to read the entire article.

The Listening Room Cafe in Nashville, TN where Kelcy Hyde has performed many times. (Photo by The Southland Music Line) 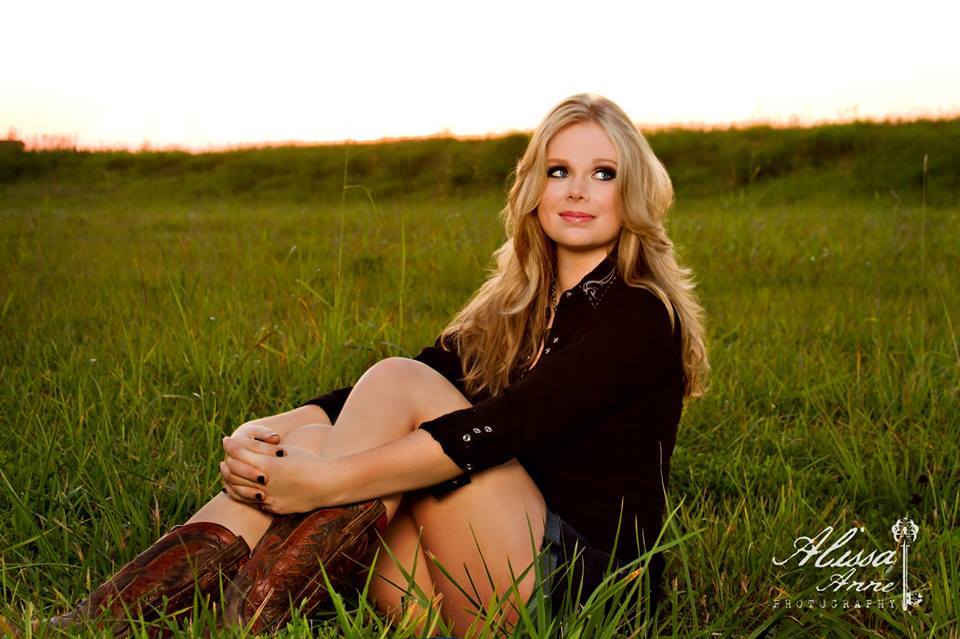 A photo Kelcy Hyde told me we could use from her Facebook Page. (Photographer: see right corner.) Thank you Kelcy and to your photographer, who has taken many great photos of you.

UPDATE: The Line Interviewed Kelcy following the release party for her new EP “Your Heart Amazes Me” (Click Below)

VISIT AND LEARN MORE ABOUT KELCY LEE AT:

ALSO PURCHASE HER MUSIC AT:

More information on those a part of The Southland Music Line– Click Here!