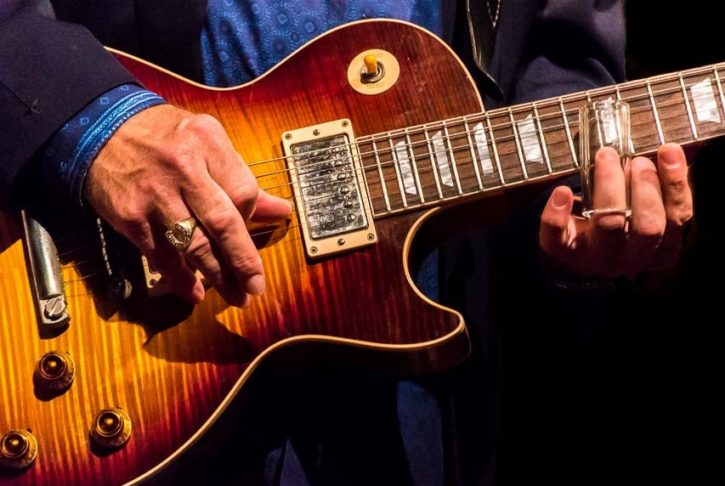 At the beginning of 2020, things seemed to be on track for another busy year at The Southland Music Line. Also, as someone who follows tours, events and festivals around the globe, it looked like I was going to be searching for breaks in a very active upcoming schedule – little did we know. During January and much of February, things seemed to be moving along at a steady pace for the music industry, both locally and abroad. Rumors of a possible frightening pandemic began to circulate around the middle of February and many felt things were being exaggerated. Oddly, panic didn’t really sink in until people began stockpiling toilet paper, hand sanitizers and various other household items. We knew things could be bad, but most felt by avoiding handshakes or hugs and washing our hands with the 20 second rule would probably be enough.

For The Southland Music Line, our annual plans of attending another South By Southwest in Austin, TX in March would be the first cancellation. Shortly thereafter, additional festivals and concert tours were postponed or canceled. One by one, the music industry was canceling both large and small events. Locally, shows began to be canceled, too. On Saturday, March 14, I attended Ocean Springs (MS) shows by the KneeOn Sisters and later, Phil & Foster. As the evening progressed I began to realize, like everyone else, that things were about to drastically change and not for the better. Within a few days, it became abundantly clear; we were experiencing something unlike anything we’d seen before. 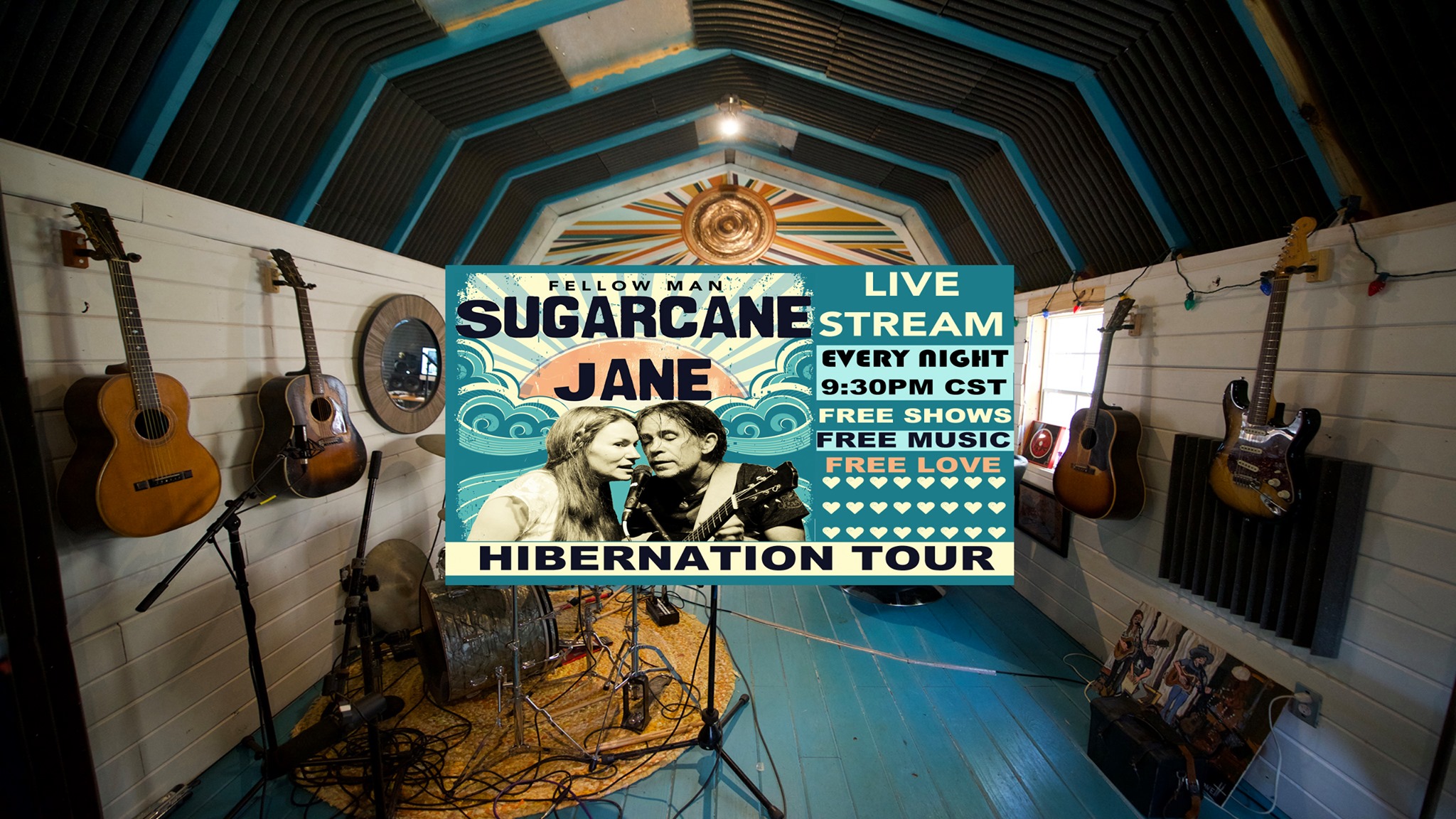 Overnight, we were under a state of lockdown and isolation. The words “Coronavirus”, “Covid 19”, and “quarantine” became all too common in our everyday vocabulary. With the exception of hospital staff, first responders, grocery and pharmacy workers, and businesses deemed as essential, people were being told to stay home and limit their trips out. As regulations and guidelines were placed on the public, only limited businesses remained open for much of the country – something that has continued, though plans for a phased reopening of America are presently underway.

The Southland Music Line was formed in 2013 to cover and share our love of local and regional music. We photograph shows and write articles about the live music scene and performances. The recent temporary closures of those live music venues and cancellations of music events have made things look grim for us and others.

Several music artists with new albums have been unable to promote their hard work by the usual means of live shows or concerts, thus, making things highly difficult. When the shutdown began in earnest, musicians scrambled for ideas and alternative ways to perform and promote their music. For numerous music artists, the answer turned out to be the internet and live online streaming. Many have used their creative talents to make things more entertaining than just singing in front of a smartphone and have put much thought into their productions. 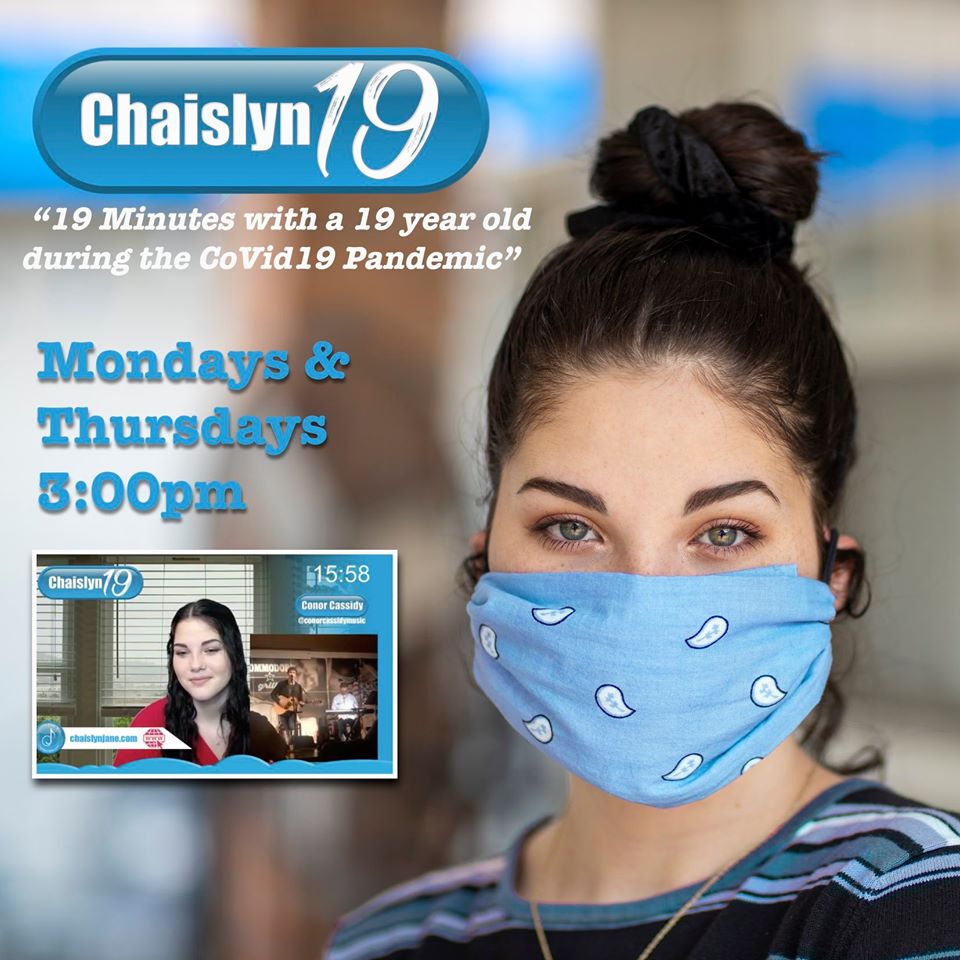 Music fans have been flocking to places like Facebook and Instagram to watch their favorite artists or discover new music. During this health scare crisis and quarantine, live online streaming has become a way to keep the music alive. Musicians are promoting their latest music, merchandise and accepting donations via Paypal and similar methods. These online performances have also provided a welcome opportunity for friends and fans of certain artists to keep in contact.

For example, The Southland Music Line’s 2019 “Music Artist of the Year”, Sugarcane Jane, began doing a live streamed show from their Admiral Bean Studio called the “Hybernation Tour” when the shut down began and continues to do so each night and talented 19 year old, Chaislyn Jane, has put her imagination into what could be called a mini-production with stylistic graphic designs provided by her mother, Lorri. Plus, she has teamed up “split screen” with several other young artists from Nashville or friends she met while on American Idol. As part of her regular schedule, she has two weekly 19 minute shows called “19 Minutes with a 19 year old During the CoVid19 Pandemic”.

Despite the ongoing crisis, music has found a way to survive while people are being quarantined and venues are closed. The downside has been a sometimes overcrowded online market, especially when the corporate part of “the industry” decided to join in with well promoted shows and benefits. As good as many of these shows have become (and they do have a place in the music scene), live music in front of an actual audience is truly missed. 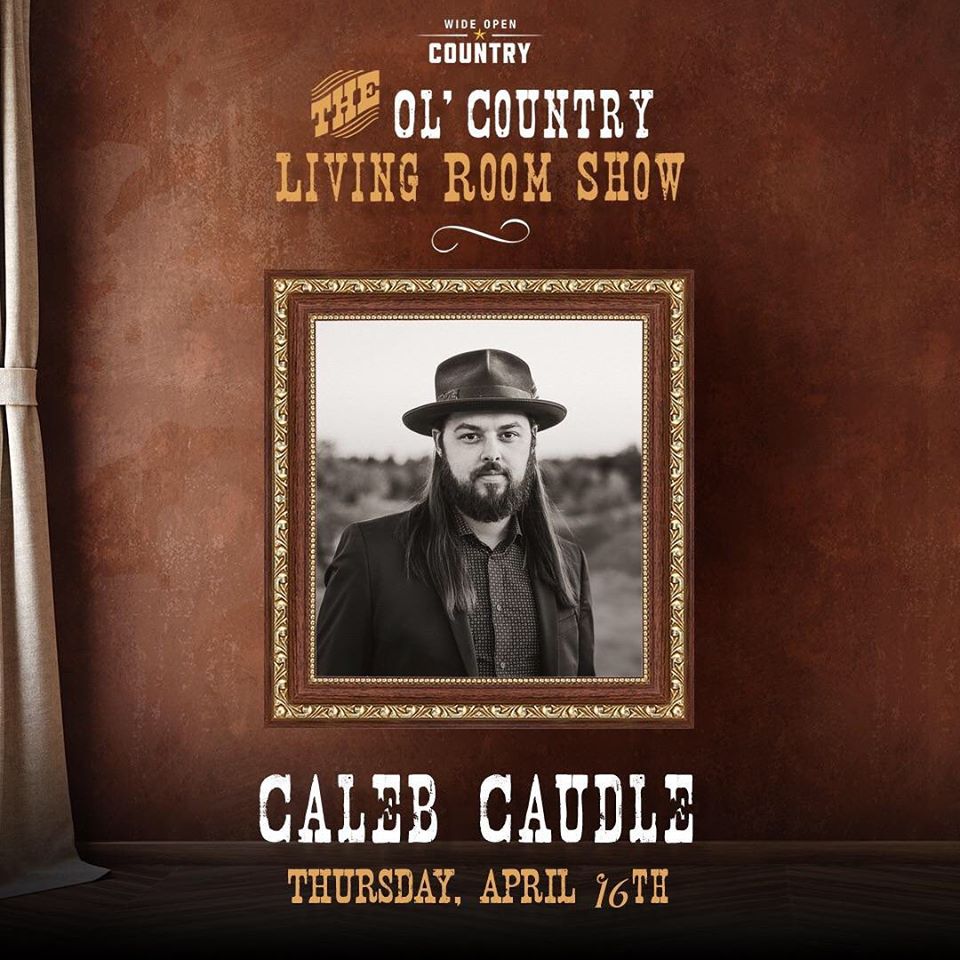 A promo for Caleb Caudle’s online show that streamed on April 16.  He released his latest album “Better Hurry Up” to great reviews this spring.

Hopefully, as venues open back up, the live music will resume likely to initially smaller crowds still practicing “social distancing”. So much is still up in the air, but I can see smaller sized shows coming back soon for much of the country.

As for the huge events and concert tours by major music artists, things don’t look as promising for the remainder of 2020. Many of the festivals postponed from the spring to fall are already being officially canceled for the year. A growing number of things are being dropped right and left until 2021 or until a vaccine for the corona virus has been presented to the public. In speaking with a major music artist who was scheduled to start a tour after the first of 2021 he said it will probably be no sooner than the summer of 2021. I have long worked in the business of media and press relations for a variety of events and tours, but have never seen such things happen before.

I am sure over time things will return to some form of normality, but until then we will just have to be patient. Music will find a way to survive. We will adapt to its changes and enjoy what comes our way. What we need to do now is use our “smarts” and do as directed when it comes to our and other’s safety.

One thing is for certain – 2020 will be one for the history books.

For Kevin –
This article is dedicated to my good friend from New Jersey who we loss to this horrible virus. 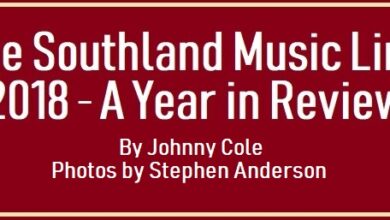 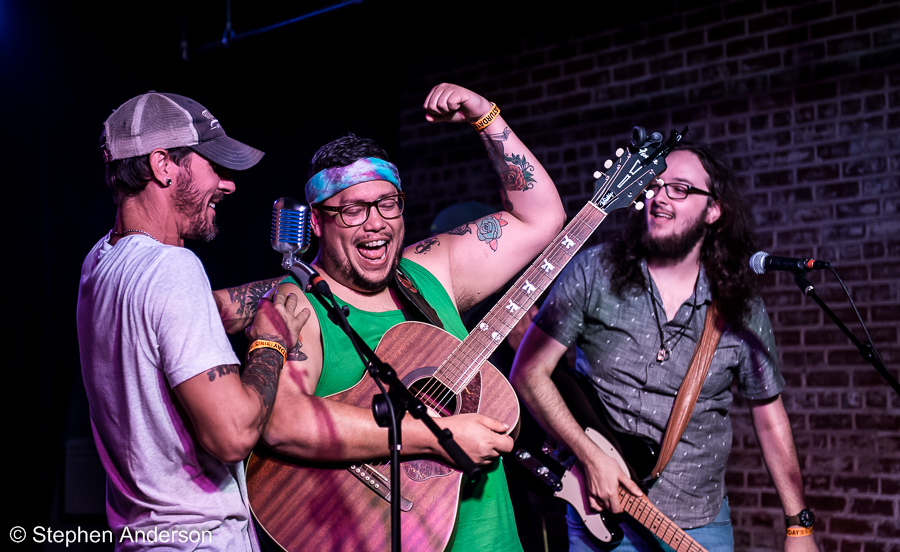 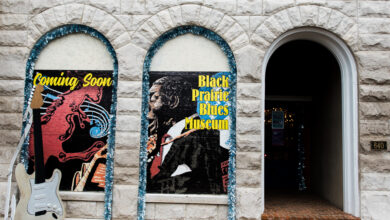