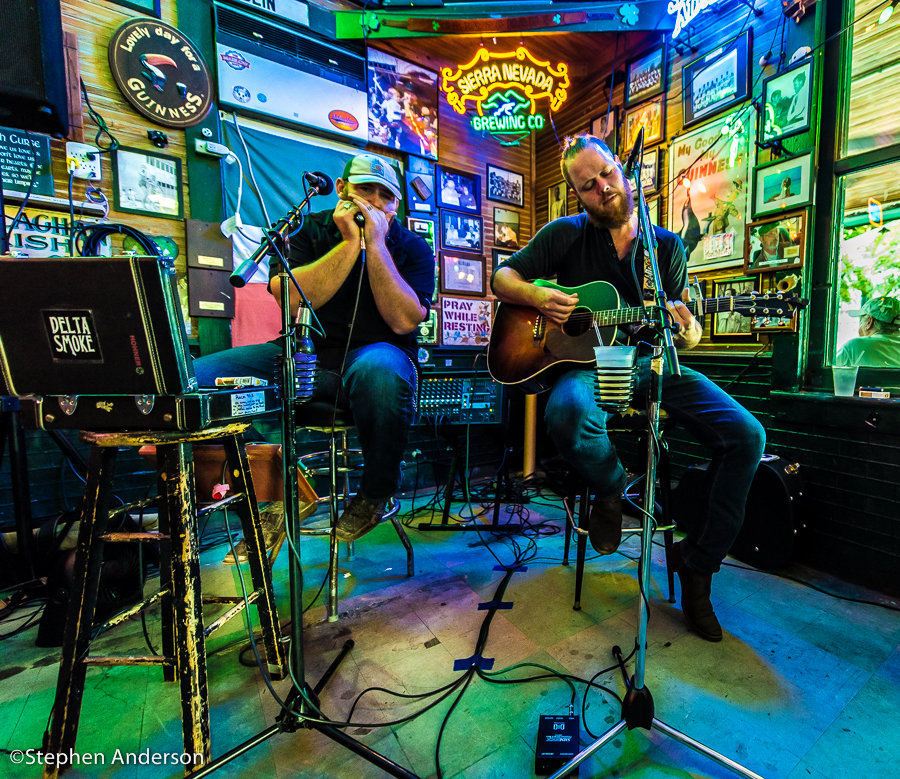 Like the haze that rises from a river delta field in the moonlit dampness of hot summer nights, Delta Smoke’s rich vocal harmonies fuse with haunting guitar and harmonica melodies to waft and swirl in the listener’s mind remaining there long after being heard. This recipient of the 2018 Nappie Award for Best New Local Band has received much acclaim along the Gulf Coast and when asked about the origin of Delta Smoke, band members Jake Burford (vocals/guitar) and Kyle Johnson (vocals/harmonica), revealed that the inspiration for the band’s name, indeed, rises from the fertile soil surrounding the Mobile River near their homes in Alabama.

Many times as we take backward glances at our lives, we can see Fate’s hand directing the path of things to come. Such was definitely the case for Jake Burford and Kyle Johnson. Prior to entering the music field, they met by chance when Kyle, then employed by a national paint retailer, filled a paint order for Jake, a painter. Neither could have fathomed at that point that the future held much more for them than friendship.

Jake Burford of Delta Smoke at Callaghan’s in Mobile, AL

.
Originally, Burford pursued a solo career performing mainly alternative country standards at venues across the Gulf Coast. One evening in 2014, while performing at Spanish Fort’s Café del Rio, he invited Johnson to join him on stage. When the two began to sing together the immediate tight harmony between their voices and the addition of Kyle’s soulful harmonica to Jake’s guitar created an undeniable, unique chemistry that would grow into Delta Smoke.
Having grandfathers who gifted their families with a love and talent for music, both band members are legacy musicians.  Jake recalls photographs of himself sitting on his grandfather’s knee holding a guitar, while Kyle remembers harmonicas and instruments from his grandfather’s family gospel band always being at hand and available to his young inquisitive mind. Although these similarities play a large part in the musical compatibility of this duo, there are valuable differences that contribute to their uniquely organic sound as well.

When composing, Burford hears the notes in his mind intuitively as the music unfolds from his thoughts. Johnson, conversely, feels the melodies flow through him fully formed and immediately plays the song. Delta Smoke’s talent and artistry in composition is clearly evidenced by the matching and phrasing of their lyrics to each meticulously crafted track on their first EP “Dark Whiskey Romance”, engineered by Greg DeLuca of the Mulligan Brothers. Also lending their considerable musical talents to the recording were the Mulligan Brothers’ bassist Ben Leininger, drummer and bassist Greg DeLuca and the Red Field’s guitarist, Caleb Murph as lead guitar. 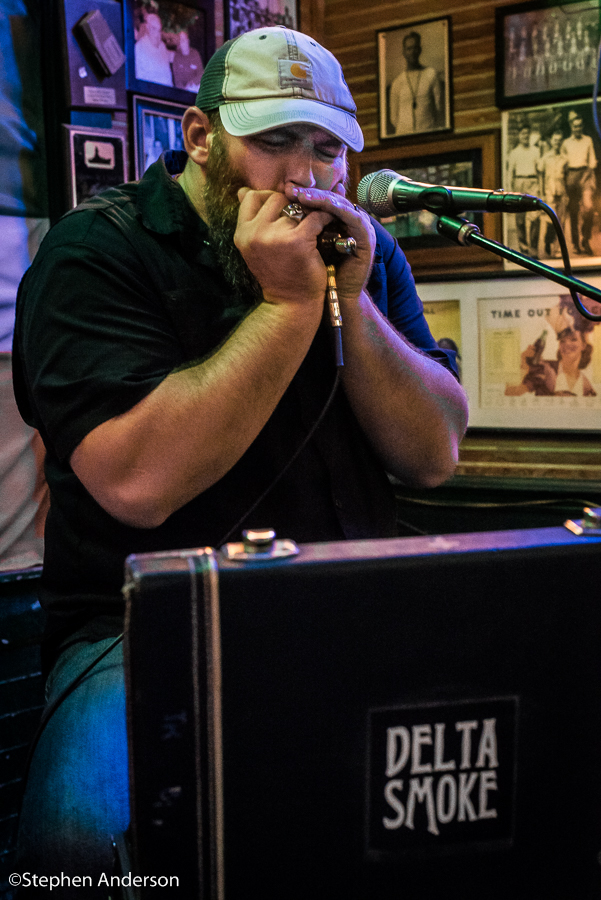 Kyle Johnson of Delta Smoke at Callaghan’s in Mobile, AL

.
Original compositions by Burford and Johnson comprise the five tracks of “Dark Whiskey Romance”. Reflecting the same natural uniqueness as the land that is their namesake, there is also a raw honesty to the band’s music that is especially evident in their EP’s first track “Heartache is a Hell of a Drug” depicting the sensation and desolation of love lost. The third track, “Road Less Traveled”, which recounts redemption through finding a life partner, is written by Johnson for his wife. “Dark Whiskey Romance”, the title track, movingly illustrates the emotions of breaking free from an unworkable relationship. The musical distillation evoked by Delta Smoke’s “Dark Whiskey Romance” EP and their country rock, blues-tinged sound draws the listener’s heaviest and most heartfelt emotions outward, lifting and dispelling them through the power of music with words that affirm the reassuring commonality of such life experiences in us all.
While many of Delta Smoke’s compositions have sprung from the expression of the feelings generated by personal experience, the band has begun to include storytelling in their writing as confirmed by their newest releases “Elijah”, the tale of a Dauphin Island widow’s spirit longing for the return of her husband and “Pistols and Pills” which chronicles the fateful account of a drug dealer double-crossed.  Both songs will be included in the band’s upcoming compilation of new original recordings.
In the future Jake and Kyle plan to expand the band by including a drummer and keyboard player, but state that the core of Delta Smoke will always be two friends drawn together by a love of music and the wish to share their generations-old gift with their audiences.

Delta Smoke can regularly be seen at venues across the Gulf Coast including Callaghan’s Irish Social Club and The Brickyard of Mobile, AL; Manci’s Antique Club of Daphne, AL and Jack’s by the Tracks of Pascagoula, MS. 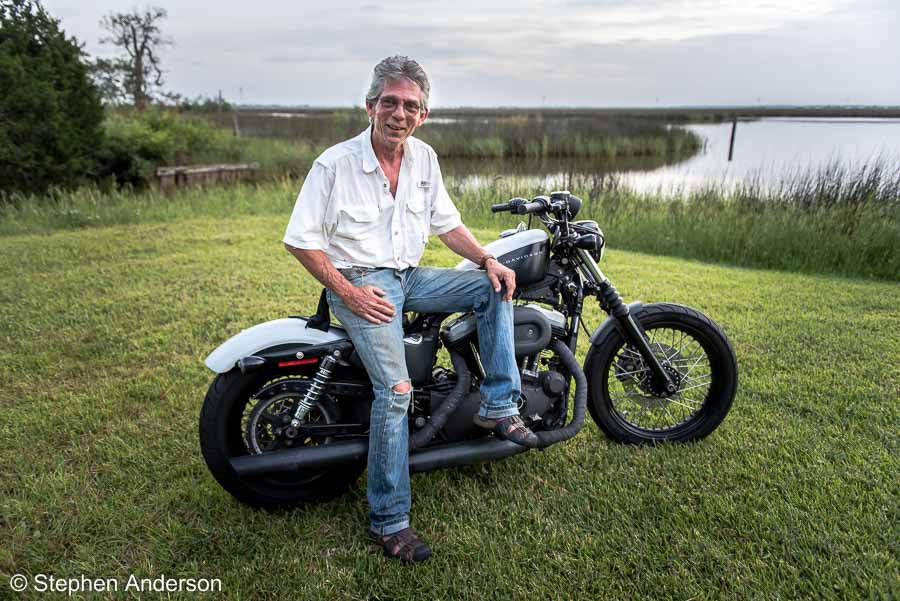 Truitt Williams – Words to Live By 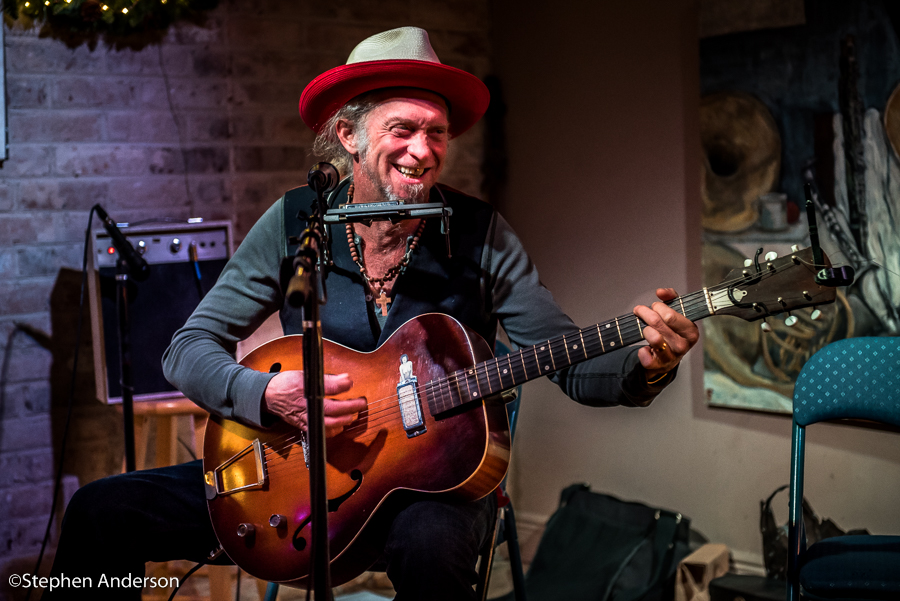 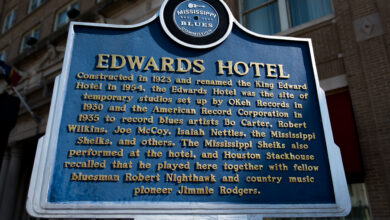 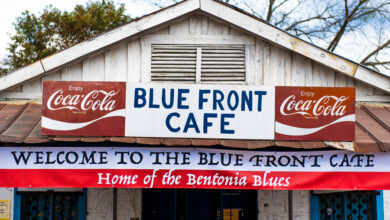